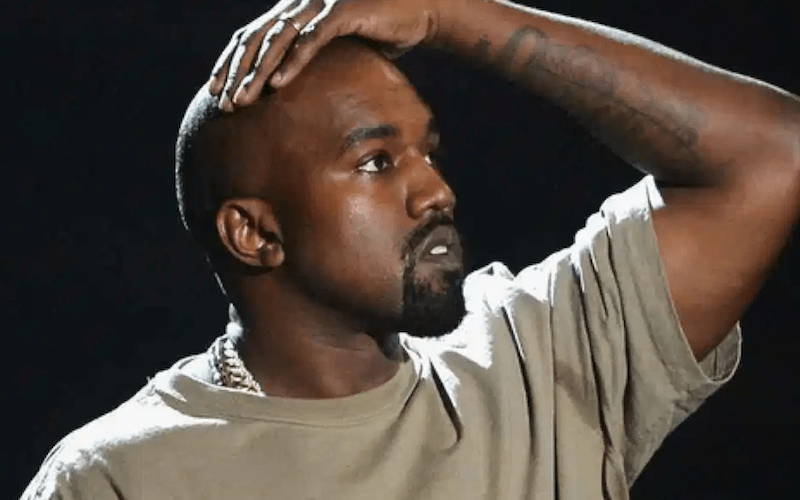 Last month, Kanye West announced he’s done making secular music. Turns out finding Jesus almost made him give up rap altogether because he thought it was “the devil’s music.”

In a recent interview, the born-again Christian’s pastor Adam Tyson talked with Christian-based media outlet Apologia Studios (via XXL) about how the artist’s religious values have reshaped his music. According to Tyson, West started visiting Placerita Bible Church in Newhall, Calif, back in mid-May. He claimed the rapper shared with him that he was feeling the “weight of sin” from the success of his music career.

Apparently that guilt led West to consider completely letting go of hip-hop. “One time, he told me that he wasn’t going to rap,” Tyson divulged. “I said, “Why not?’ He said, ‘Well, that’s the devil’s music.’ I said, ‘Hey, man. Rap is a genre. You can rap for God.’ I think he was already thinking about it a little bit, but I just definitely said, ‘Hey, bro. I think you need to use your talents that God’s given you and use that platform for God.'”

It appears West took Tyson’s advice, as he’s decided to stick with hip-hop, albeit with a decidedly gospel bent. He finally seems ready to drop his religious-focused record Jesus Is King on October 25th. Despite being debuted at listening events across the country, the effort has been delayed multiple times. West has spent the past several weeks reworking the mix. Reportedly, the new album is sans cursing and features guest contributors like Ty Dolla $ign, Clipse’s Pusha-T and No Malice, and saxophone savant Kenny G.

The album’s release will coincide with a new IMAX short film of the same name. In addition, West has been keeping busy this past year with his regular Sunday Service gatherings, the most recent of which took place in Jamaica.