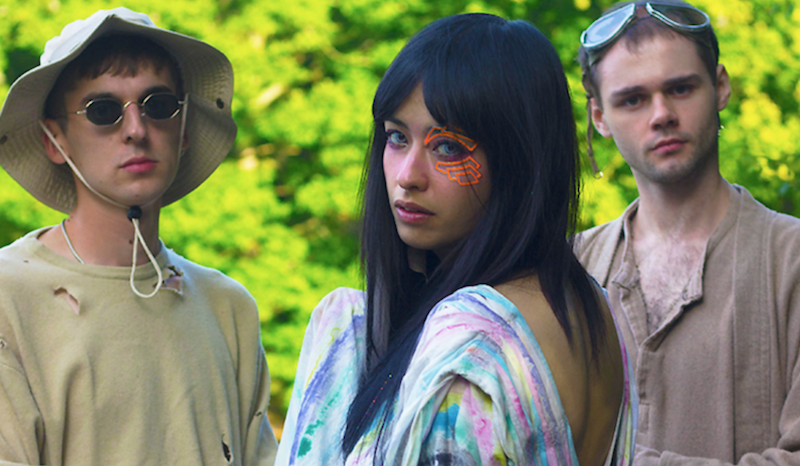 Rising British electro-poppers Kero Kero Bonito have been touring in support of their recent surprise EP, Civilization I. During Tuesday night’s show at Holy Driver in Sacramento, the trio busted out a quirky cover of Death Grips’ “I’ve Seen Footage”.

A fan’s cell phone captured the performance, and while the cinematography isn’t the best, the sound is more than good enough to set your toes tapping. Kero Kero Bonito’s approach to the Money Store cut seemed to borrow from the soft-loud-soft-loud structure popularized by grunge. As lead singer Sarah Midori Perry took on “I’ve Seen Footage”, she alternated between a polite, charming delivery and a metal-as-hell wail. Check out the video below.


Kero Kero Bonito still have 15 dates or so dates left on their North American tour before jetting off for Singapore in December. Get your tickets to all their upcoming shows here.