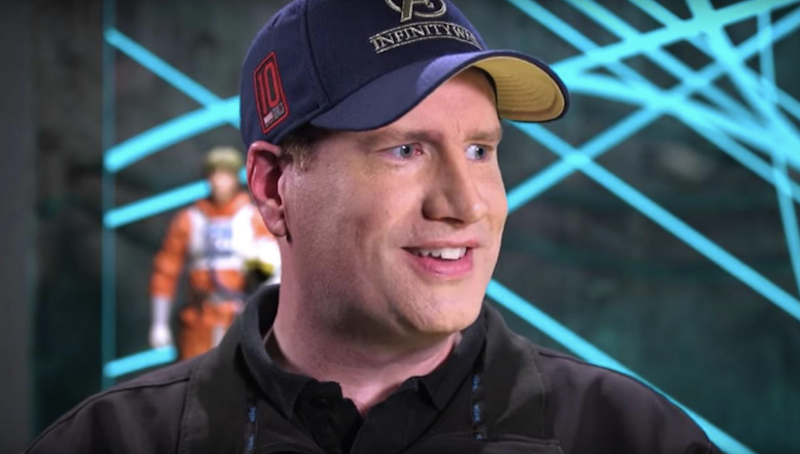 Call him the One-Above-All: Marvel Studios head Kevin Feige has been named the new Chief Creative Officer of all of Marvel.

While Feige has dutifully overseen the Marvel Cinematic Universe, his promotion to Chief Creative Officer will now make him responsible for the creative direction of the entire brand, including publishing, film, TV, and animation. The job upgrade is also accompanied by a major structural shift within Marvel. As Variety reports, all creative personnel, including those from Marvel TV and Marvel Entertainment, will now fall under Feige’s Marvel Studios banner.

(Read: Ranking Every Marvel Movie and TV Show from Worst to Best)

Variety notes that “no decisions have been made regarding either current projects or those in development,” and Feige and his team will assess each on an individual basis.

Feige’s promotion comes as Marvel is set to debut new TV series and other premium content for the new Disney+ streaming platform, which launches next month. Marvel’s previous prestige TV series efforts with Netflix were all cancelled within the last 12 months. They still have Runaways on Hulu and Cloak & Dagger on Freeform, while the longest running show, ABC’s Agents of S.H.I.E.L.D., is set to end with its seventh season next year.

In related news, Kevin Smith, Samuel L. Jackson, and James Gunn have all weighed in on Martin Scorsese’s Marvel diss heard ’round the world. Last month, it was also revealed Feige is developing a Star Wars film.