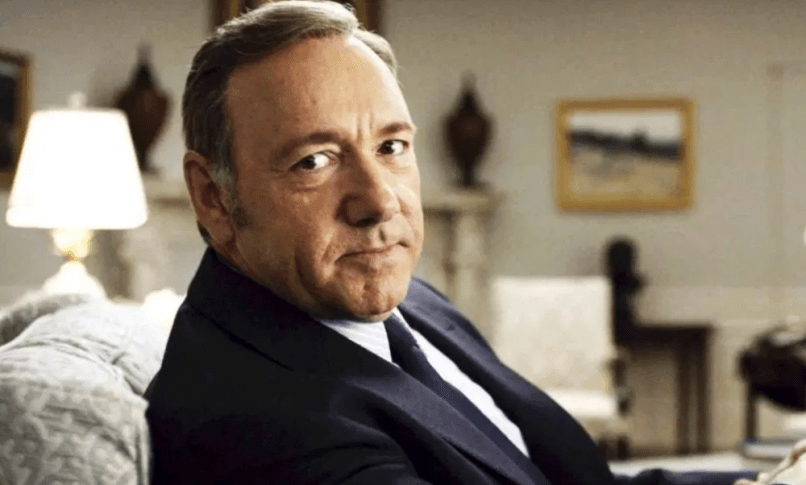 Last month, a massage therapist who accused Spacey of sexual assault died of natural causes. Now, because the accuser, known only as “John Doe”, passed away during the course of investigations, Spacey will not face any criminal charges. “Without a victim, the [Los Angeles County] D.A. said the case could not be proven,” according to TMZ.

In the lawsuit that was filed last fall, John Doe alleged that Spacey forced him to touch his genitals twice during a private massage therapy session in Malibu in 2016. The former House of Cards star was also accused of grasping the massage therapist’s shoulders “in an attempt to kiss him and trying to fondle his genitals.”

Additionally, Spacey allegedly asked if he could “perform a sex act” on the anonymous accuser, at which point John Doe ended the session.

Update: The civil case stemming from John Doe’s accusations has also been settled. The alleged victim’s son, acting as special administrator, as agreed to dismiss the case with prejudice.

In July, a separate civil suit against Spacey was dropped due to the “unavailability of the complaining witness,” an 18-year-old Massachusetts native. Scotland Yard is still known to be investigating allegations that Spacey sexually assaulted six different men while based in London between 1996 and 2013.

Despite his ongoing legal issues, the 60-year-old Spacey has been steadily making his way back into the spotlight. He held a poetry event at the National Roman Museum in August, and the following month he was spotted singing with a street band in Spain.