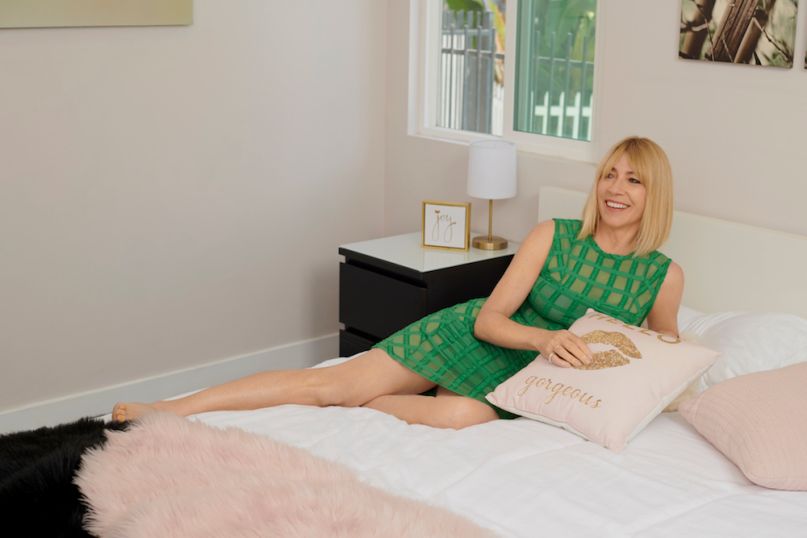 Kim Gordon is only days away from the release of her debut solo album, No Home Record. As a final teaser, the Sonic Youth co-founder is sharing a single called “Hungry Baby”.

While preceding offerings displayed her industrial (“Murdered Out”) and riotous (“Air BnB”) leanings, this one finds Gordon diving headlong into a pool of distortion. When the reverb is at its most intense, the rocker writhes and rages on in the fuzzed out, fiery space where vocals and guitars blur to become one.

No Home Record, which comes a decade after Sonic Youth’s The Eternal, hits stores Friday, October 11th through Matador. Over the summer, Gordon signed a Planned Parenthood letter protesting the country’s recent wave of anti-abortion laws.