Jay Som on Her Second Life as a Producer 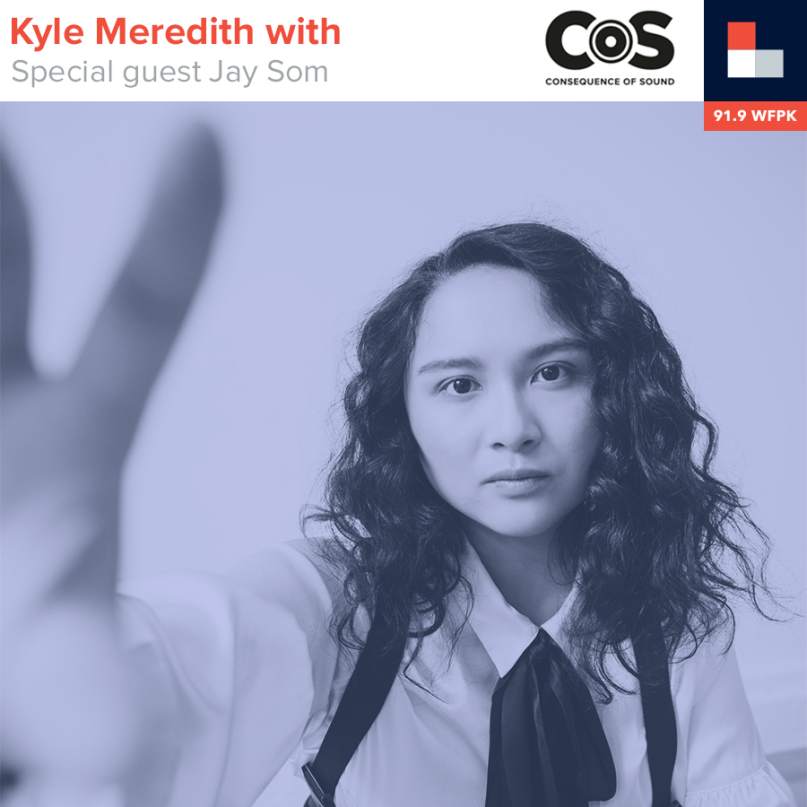 
Jay Som, aka Melina Duterte, speaks with Kyle Meredith about her latest album, Anak Ko. Duterte discusses how the Joshua Tree desert played a large role in its completion and why she invited some of her friends into the recording sessions — a first for the singer-songwriter. From there, she divulges on her love for Steely Dan, Alanis Morissette, and Prefab Sprout, weighs in on the influence of having music-obsessed parents, and tips us off to her second life as a producer for artists like Chastity Belt and Pendent, which may take on a more starring role for her in the near future.

Want to see Jay Som on tour? Get your tickets now!