She calls new music a "stranger, much more experimental, deeper and twistier journey" 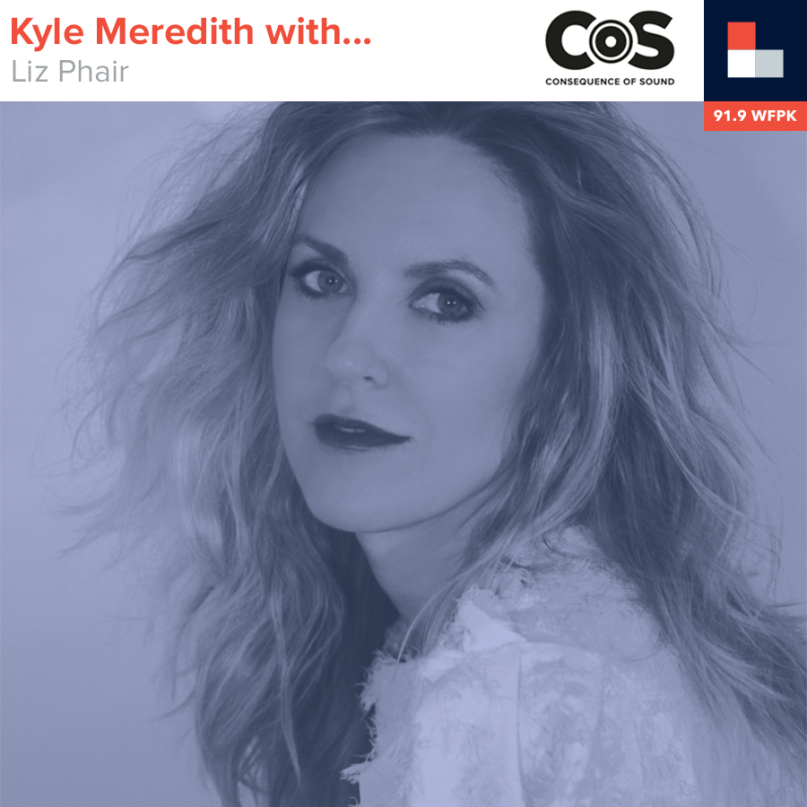 
Liz Phair returns to the scene with not just her first new music in nearly a decade, but with an autobiography in tow as well. Phair spoke with Kyle Meredith about collecting the memories that make up Horror Stories, and how its follow up, the yet-to-be completed Fairy Tales, focuses on the darker and lighter sides of her past. She also discusses how the 2016 election and Prince’s death helped kickstart the ideas and process. From there, we get to hear about her comeback single, “Good Side”, returning to work with Exile in Guyville producer Brad Wood, and what to expect from the rest of the album, which Liz tells us will be a “stranger, much more experimental, deeper and twistier journey.”