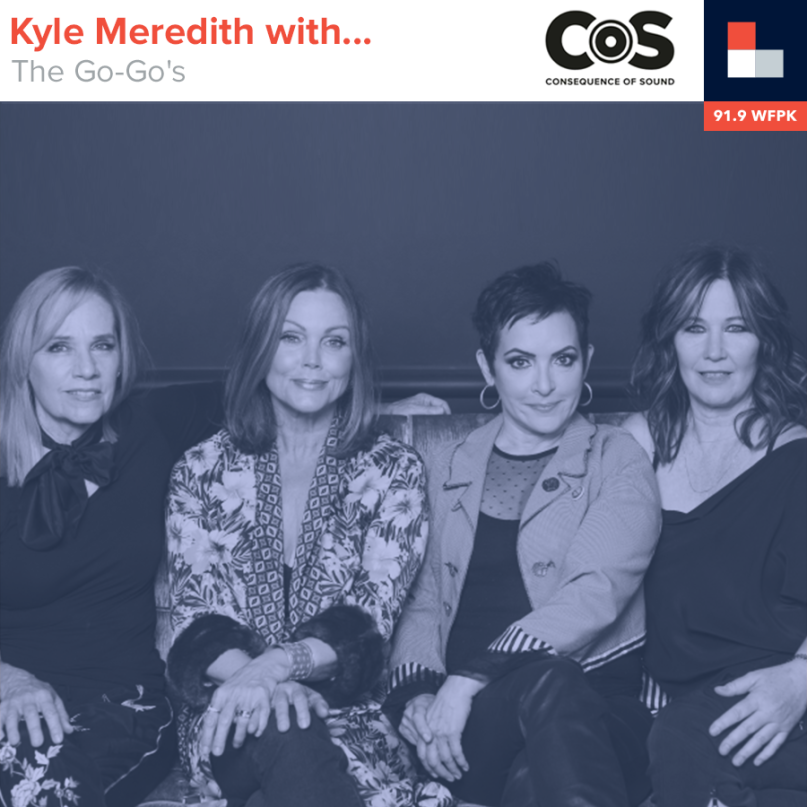 Kyle Meredith With... The Go-Go's

The Go-Go’s bassist Kathy Valentine takes a trip back to 1994 with Kyle Meredith to discuss the 25th anniversary of Return To The Valley of The Go-Go’s. The two talk about what it was like to be in the band at a time when punk had gone mainstream, how many of those artists were citing The Go-Go’s as a major influence, and their experiences playing with Courtney Love, Hole, Green Day, and the riot grrrl movement.

Despite that legacy, the group has never been nominated for the Rock & Roll Hall of Fame, which she addresses. We also hear how the single “The Whole World Lost Its Head” keeps finding new life with new lyrics in their live shows, writing the classic “Vacation”, the Broadway musical that features their catalogue, an upcoming documentary telling their story, and Kathy’s own autobiography and companion soundtrack that will be out next year.