The new heroine apparently showed up in John Wick 3 - Parabellum 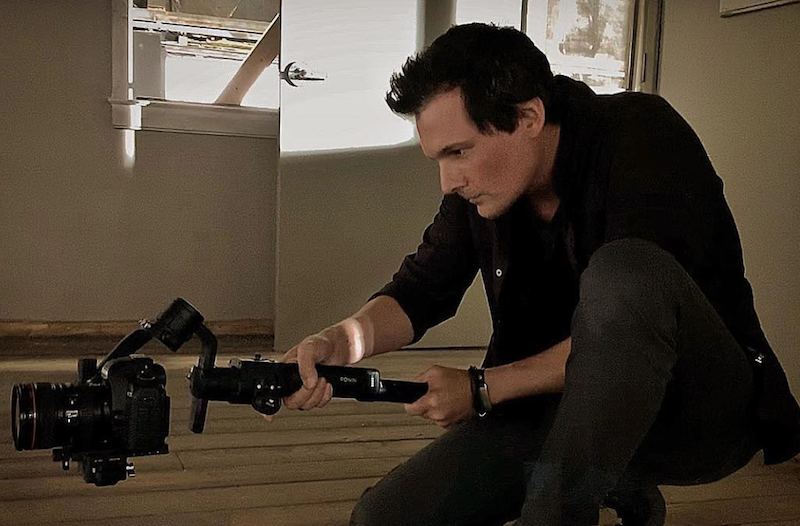 As Deadline reports, the new action film will center around a young dancer who’s also a trained assassin as she seeks vengeance on those who’ve harmed her family. The script is being written by Shay Hatten, who was also a force behind John Wick: Chapter 3 – Parabellum.

Though it’s not yet known who will star in the new flick, apparently our new heroine made an appearance in that last Wick film. Of course, fans of the franchise will immediately flash back to the ballet school scene, during which dancer Unity Phelan makes an appearance that’s listed in the credits as “ballerina.” Speculation aside, it’s unclear which character will be pirouetting her way into the spin-off.

Wiseman has a history of putting women at the forefront of action cinema for sometime. He got his start with the popular vampire/werewolf saga Underworld, which helped launch Kate Beckinsale’s career to new heights.

With Wiseman now on board, Ballerina has been set on a fast track. The film will be produced by Erica Lee, Basil Iwanyk, and Chad Stahelski, with John Wick star Keanu Reaves serving as executive producer. It’s not clear whether the Internet’s favorite lonely man will make an appearance in the spin-off, though even if he did, it’d likely just be a cameo. However, you can catch him in the upcoming John Wick 4, which is set for a 2021 release.