Liam Gallagher performs “Once” with a full string section on Fallon: Watch

In support of his new solo album, Why Me? Why Not. 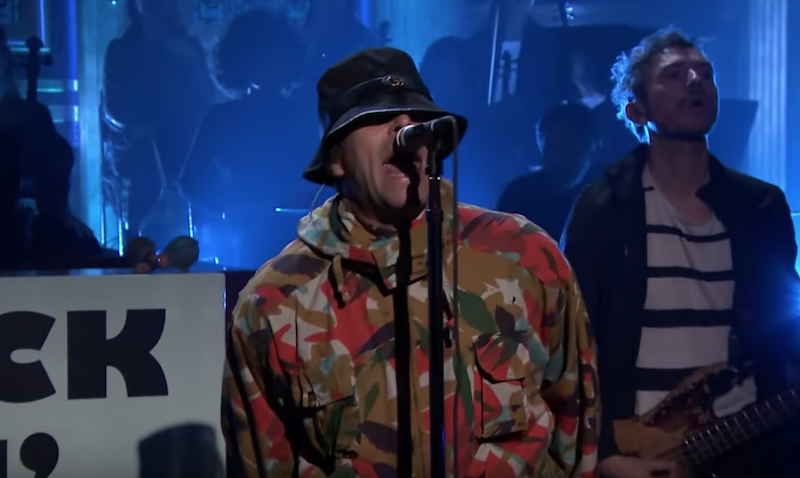 Liam Gallagher appeared as the musical guest on Monday night’s edition of The Tonight Show. The former Oasis singer supported his new solo album, Why Me? Why Not., with a performance of “Once”.

“Once” is perhaps the most reflective and powerful track on Why Me? Why Not., and Gallagher gave it proper weight for the performance. Backed by a full string section, he kept his bucket hat low and his voice nasally, delivering the song like the true neo-Britrock ballad it is. Watch it below.


Gallagher recently wrapped a stretch of North American dates opening for The Who. Next month, he’ll return home for a UK and EU leg, and you can get tickets to all his upcoming dates here.

Gallagher also recently appeared on This Must Be the Gig to discuss his earliest shows, inspirational music moments, and more. Listen to the interview below.