The album comes out this Friday 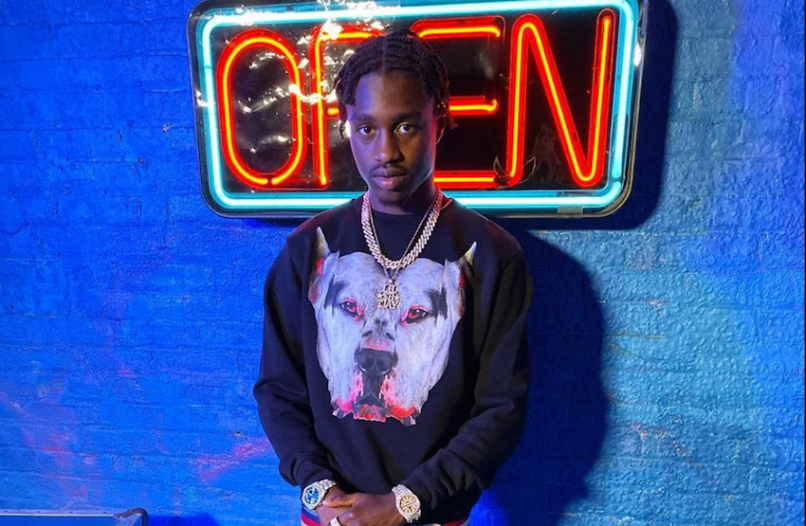 New York City rapper Lil Tjay has shared the title and tracklist of his upcoming album. The record, called True 2 Myself, features contributions from a handful of hip-hop stars, including Lil Wayne and Lil Baby. It drops this Friday, October 11th, via Columbia.

True 2 Myself is Lil Tjay’s long-awaited debut album. The album spans 17 tracks and also includes collaborations with Lil Durk, Jay Critch, and Rileyy Lanez. Tjay announced the news through Instagram, along with a short caption teasing the record’s release date of this Friday.

Looking at the tracklist, it may feel like True 2 Myself isn’t all that new. After all, seven songs on the album have been released previously, including “Hold On”, and two of the tracks are bonus remixes. It’s a logical move by Lil Tjay, though, who likely will score extra stream points by jamming his popular singles onto one album.

True 2 Myself won’t be out until this Friday, but in the meantime check out the newly announced album artwork and tracklist below. Don’t forget to see him on his fall tour, which includes stops at Rolling Loud NYC and Rolling Loud Los Angeles. Tickets are still available.