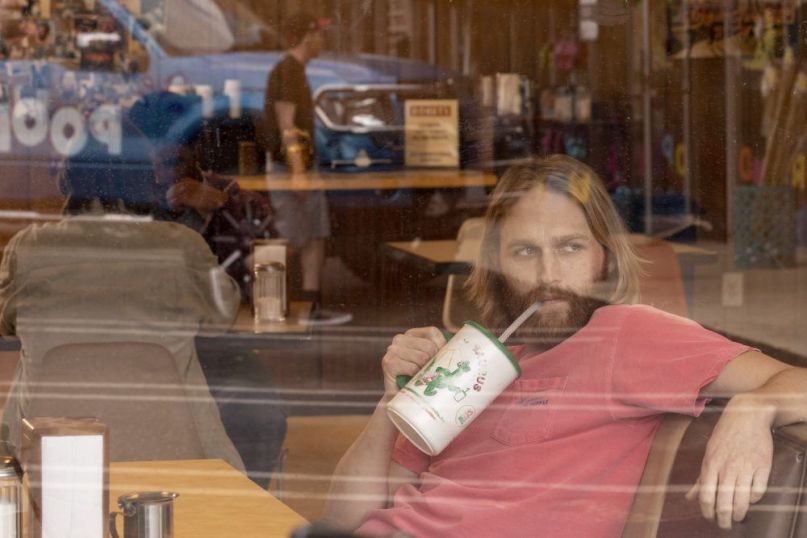 Lodge 49 has closed its doors after two seasons with AMC. Variety reports that the network has cancelled the series, meaning this month’s second season finale will serve as the series’ end, despite reports of the show being shopped elsewhere.

“We are so proud to have had Lodge 49 on our air,” AMC said in a statement. “This wonderful show gave audiences fresh and unforgettable characters in a world that did not exist anywhere else on television. Thanks to the stellar cast including Wyatt Russell, Sonya Cassidy and Brent Jennings and to our partners in this unique labor of love, Jim Gavin, Peter Ocko and Paul Giamatti for two remarkable seasons that initiated the world into The Ancient and Benevolent Order of the Lynx.”

(Read: Lodge 49‘s Wyatt Russell on the Exhaustion of Acting Happy and His Love for Genre Movies)

The cerebral dramedy series, which followed ex-surfer Dud (Russell) and his misadventures with a rundown fraternal lodge, was never a ratings hit for AMC. Even despite a critical push following its inaugural run, the sophomore season saw over 40% of its audience disappear.

Given that number, you can’t really blame them for shuddering its doors. Of course, they did just approve a third iteration of The Walking Dead, a show that continues to see diminishing returns season to season — but hey, whatever, man.