Their first North American headlining tour in support of their new LP, The Competition 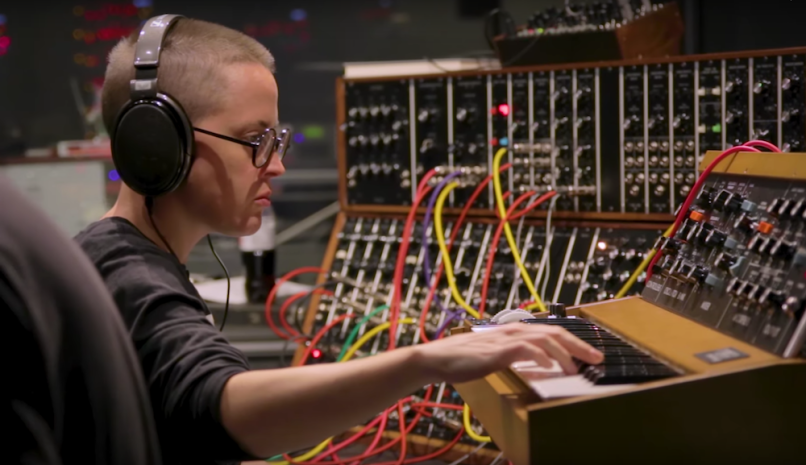 Lower Dens have announced new tour dates for 2020. It’s the synthpop band’s first headlining North American outing in support of their new album, The Competition, and the news arrives with a short film in tow.

Following a European run throughout January, the North American leg kicks off on February 13th in Millvale, Pennsylvania and wraps up on March 21st in the band’s hometown of Baltimore, Maryland. In between, Lower Dens will stop in Nashville, Atlanta, Austin, Los Angeles, Seattle, Denver, Chicago, Toronto, Montreal, Boston, New York City, and most other major markets — so it’s safe to say most fans living in the US and a bit of Canada will get a chance to see the band.


Tickets go on sale Friday, October 18th at 10:00 a.m. local time, and you can also look for them here. The full schedule is ahead.

Lower Dens have also shared a special short film in collaboration with Moog. In the clip, titled You Belong Here, Lower Dens singer Jana Hunter visits the Moog headquarters and gets to explore their instruments with nervousness and excitement. Hunter talks specifically about making “Galapagos”, one of the singles off The Competition which was recorded using Moog’s Sound Lab’s resident System 55 and Minimoog Model D synthesizers.

It’s a particularly moving cut from the album. On it, Hunter views the formation the Galapagos Islands take as a form of the Earth renewing itself, and compares it to the act of holding someone up to the light to see if their heart is beating. It’s both deeply visual and transcending — classic trademarks of Lower Dens’ work at this point — but cradled in a glossy motorik stream of electronics.

At one point, Hunter offers up some advice by way of reflecting on his personal past:

“I don’t feel like I fit into the world. But I think it’s important to remember that anybody worth knowing feels that way at least some of the time. Everybody should make music. I think a lot of people feel like music is intimidating, the tools are intimidating, but it’s an important expression. It’s important for people to understand that it’s not difficult to make music. It’s actually really fun and liberating.”