Yes, the epic drum part is there 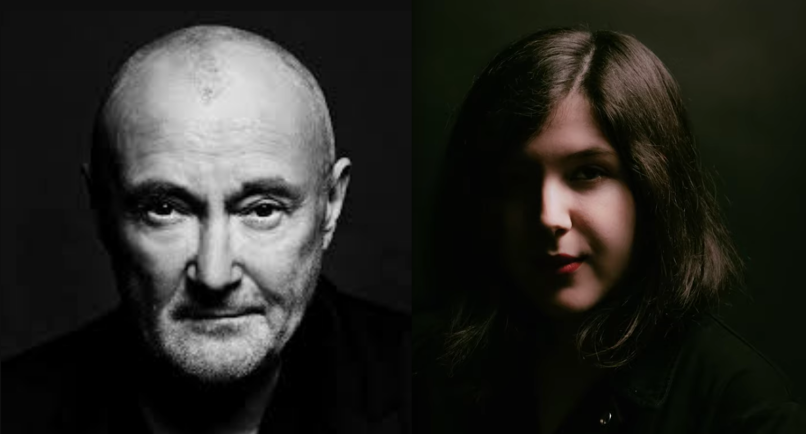 Lucy Dacus is back with another seasonal cover song. This time, she tackled the Phil Collins hit “In the Air Tonight” with an eerily faithful cover. Listen to it below.

This version is part of a year-long series of holiday-themed singles Lucy Dacus is releasing. Together, the songs will form the EP 2019, due out on November 8th. “In the Air Tonight” is her ode to the theatrics of Halloween. Before that, we heard her cover of “La Vie En Rose” by Édith Piaf for Valentines Day, her original song “My Mother & I” for Mothers Day, her anti-patriotism song “Forever Half Mast” for the 4th of July, and a cover of “Dancing in the Dark” to honor Bruce Springsteen’s birthday.

(Read: Take a Look at Phil Now: An Interview with Phil Collins)

“[“In the Air Tonight” is] perhaps the best eerie bop of all time, and certainly the best drum fill,” Dacus said in a press release. “The image in the first verse is so unsettling — watching someone watch someone drown without moving to save them. People have wondered if this is something Phil Collins really witnessed, but the song is actually just a manifestation of his anger and frustration about his divorce. It’s tense, dark, and so much fun, as a good Halloween should be. This was the most fun I’ve ever had in a studio.”

Dacus’ cover of “In the Air Tonight” is as faithful as it gets, but there’s a haunting undertone to it, too. The lavish ’80s production is present, from the ticking electronic drum beat to the tranquil synths in the background, and the epic drum fill is amped up even louder than on the original. It’s the way Dacus sings Collins’ part with a gentle, forlorn tone that helps her cover stand out, though. Stream it below.

2019 is due out on November 8th via Matador. Check out the cover art and tracklist below.

You may get a chance to hear some of these 2019 songs by catching Dacus on her North American headlining tour, which runs until December. Tickets can be purchased here.