Martin Scorsese responds to criticism about lack of female characters in his films: “That’s not valid”

by Wren Graves and Ben Kaye 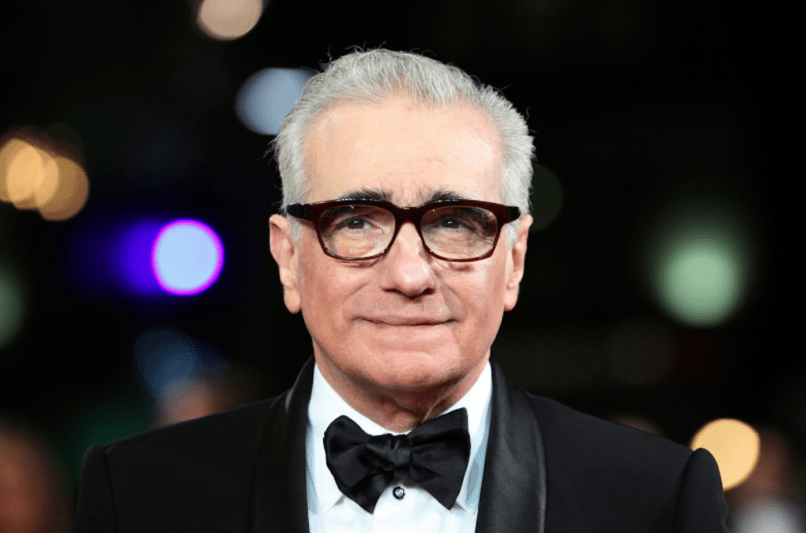 Martin Scorsese has continued to create headlines while promoting his new film, The Irishman. At a presentation of the movie at the Rome Film Festival on Monday, the director not only triple-downed on his comments about comic book movies, but he had some testy words for a reporter who asked about the lack of female characters in his recent work.

According to The Hollywood Reporter, a member of the Italian press asked Scorsese why his films mostly tell the stories of men while containing so few female characters. Scorsese apparently became frustrated and instantly shot the question down. “No. That’s not even a valid point. That’s not valid,” the filmmaker replied. “I can’t…. That goes back to 1970. That’s a question that I’ve had for so many years. Am I supposed to?”

“If the story doesn’t call for it… It’s a waste of everybody’s time,” he added. “If the story calls for a female character lead, why not?”

The Irishman producer Emma Tillinger Koskoff (who also produced Joker, mind you) was on hand to chime in with a defense of Scorsese. She brought up Alice Doesn’t Live Here, Scorsese’s 1974 film that won Ellen Burstyn an Academy Award for Best Actress. “Oh, that’s only one film,” Scorsese responded. “They don’t count that. Age of Innocence, they don’t count that.” Age of Innocence is his 1993 period piece that nabbed Winona Ryder a Best Actress in a Supporting Role nod.

Koskoff then mentioned Casino, to which Scorsese said, “Sharon Stone’s great in that. They don’t count that.”

The audience of Italian press members reportedly applauded Scorsese’s responses. He continued, “Sure, I’d like to do. But you know what, I’m 76 now. How am I going to have the time? I don’t know what’s going to happen. We don’t know. I don’t have time anymore.”

The irony here is that during the same press conference, Scorsese continued to rail against the state of cinema; part of the problem many see in modern filmmaking is a lack of representation. Instead of acknowledging this, however, Scorsese once more addressed his desire for theater operators to take a stand against superhero blockbusters. “Right now, the theaters seem to be mainly supporting the theme park, amusement park, comic book films. They’re taking over the theaters,” he told the press corps in Rome. “I think they can have those films; it’s fine. It’s just that that shouldn’t become what our young people believe is cinema. It just shouldn’t.”

Scorsese also turned his scorn to those “young people” and their habits with technology:

Of course, it’s easy to roll your eyes when the conversation devolves into, “Kids these days…!” But so many artists have followed the same trajectory from young iconoclast to old defender of traditions. For better or worse, it’s a part of the human experience. We’ll all perform some version of that dance eventually, if we only live long enough.