The National’s Matt Berninger and Phoebe Bridgers share “Walking On A String”: Stream

The track features in Netflix's Between Two Ferns: The Movie 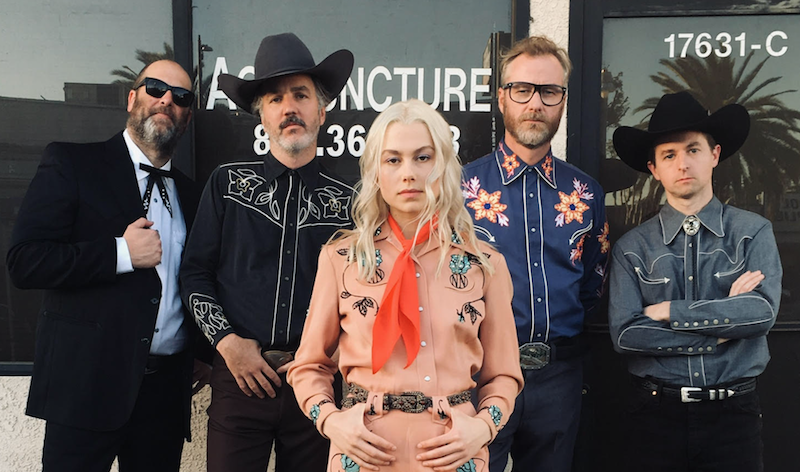 Phoebe Bridgers and The Spiders from Bars, photo by Chloe Brewer

If you’ve watched Netflix’s recent Between Two Ferns: The Movie, you might’ve noticed the debut of The National’s Matt Berninger and Phoebe Bridgers’ new kind-of project playing a tune called “Walking on a String”. Today, they’ve released the official studio recording, along with a music video.

The dreamy number was written by Berninger, his wife Carin Besser, and musician Mike Brewer, with production coming from Bridgers, Tony Berg, and Ethan Gruska. Members of The Walkmen also play on the track, which is attributed to Phoebe Bridgers and The Spiders from Bars.


Check out “Walking on a String” below. While it’s doubtful we’ll see Bridgers and The Spiders from Bars on the road anytime soon, you can get tickets to The National’s upcoming tour dates here.