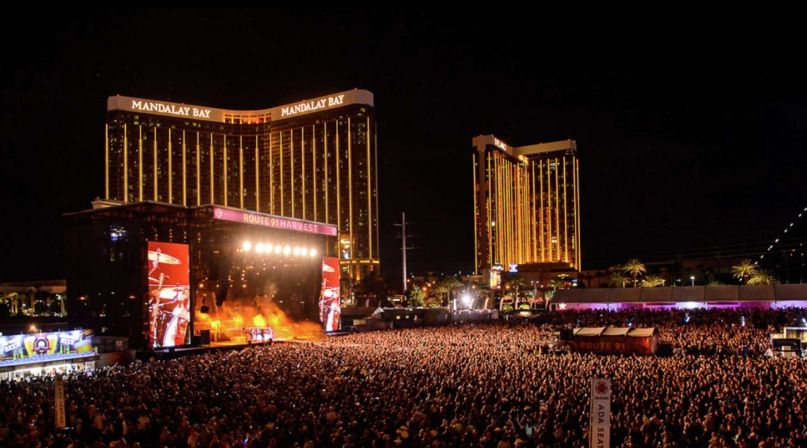 It’s been two years since Stephen Paddock opened fire on a Las Vegas music festival from the window of his Mandalay Bay hotel room. The 2017 shooting, which left 58 dead and hundreds more injured, was the deadliest of its kind in the country’s history.

Now, MGM Resorts International, the owner of Mandalay Bay, has agreed to pay up to $800 million dollars to settle lawsuits filed by victims of the incident, according to The New York Times.

“While nothing will be able to bring back the lives lost or undo the horrors so many suffered on that day, this settlement will provide fair compensation for thousands of victims and their families,” attorney Robert Eglet said in a statement.

The global hotel company could certainly use the good press. Not long after the Route 91 Harvest festival shooting, MGM actually preemptively sued some 1,000 victims who expressed interest in seeking legal action against the company. The lawsuits were part of a larger strategy to avoid having to pay victims, as NYT explains. The hotel conglomerate hoped to hide behind the Support Antiterrorism by Fostering Effective Technologies Act, or SAFETY Act, an obscure federal law passed in the wake of the September 11th attacks. Per this law, because the shooting qualified as an “act of terrorism”, MGM would be exempt from any liability.

The lawsuits filed against the victims unsurprisingly drew intense backlash, and MGM has since changed their tune on the issue.

Earlier this year, investigators officially closed the case, but said they were unable to determine a motive for Paddock’s actions that fateful October day.