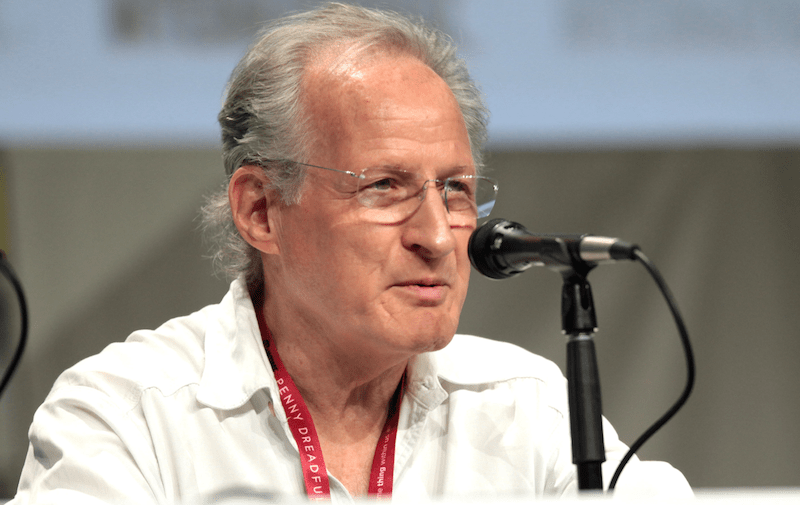 In the modern streaming wars, it’s not just big properties that are getting scooped up by services, but also top-line talent. The latest such win for HBO Max is Michael Mann, who will helm the pilot episode of the new drama series Tokyo Vice.

Deadline reports that the legendary filmmaker (best known for Heat and, incidentally, the man behind the forgettable Miami Vice adaptation) will also executive produce the series. There’s also the chance he’ll direct more of the first season’s 10 episodes, though that’s up in the air. Even if he only works on the pilot, however, it’s a huge feather in HBO Max’s cap. Mann’s presence only adds to the prestige, as the show is already set to star Ansel Elgort and Ken Watanabe.


Tokyo Vice is based on Jake Adelstein’s memoir Tokyo Vice: An American Reporter on the Police Beat in Japan, which recounts his time spent investigating the seedy, neon-hued underbelly of the Japanese metropolis. Elgort will play Adelstein, while it’s expected Watanabe will play a Tokyo detective.

The show is but the latest major original program HBO Max has announced. The streaming service recently acquired an adaptation of Chimamanda Ngozi Adichie’s Americanah starring Lupita Nyong’o and Danai Gurira, as well as a revival of The Boondocks for two seasons. A Grease musical prequel series is also on the docket. As for syndication, HBO Max has nabbed the rights to Friends and The Big Bang Theory, and inked the first-ever streaming deal for Studio Ghibli’s iconic films.