Of course, Moby is connected to Congress’ investigation of Trump’s finances 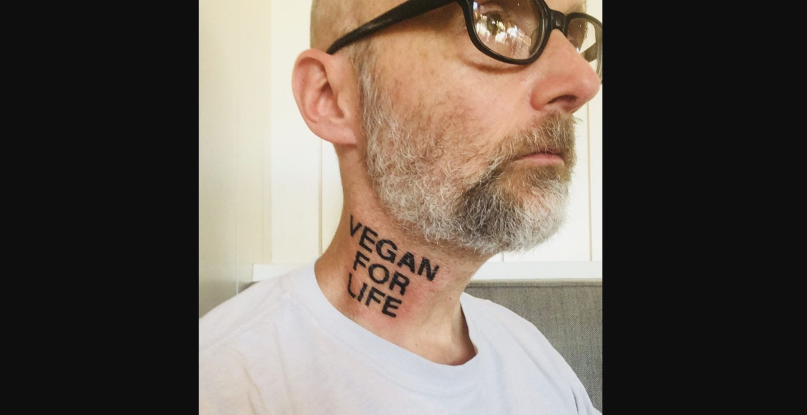 President Donald Trump’s relationship with Deutsche Bank is currently the subject of a congressional investigation — and somehow, Moby is connected to it all.

As detailed in an extensive new piece in The New York Times, following the death of a Deutsche Bank executive named Bill Broeksmit, his son Val Broeksmit found himself in the possession of legal reports, boardroom presentations, and other banking documents. In turn, Val Broeksmit contacted Times reporter David Enrich to help him decipher the cache of secret files. Because of their subject matter, Val Broeksmit eventually caught the attention of several government agencies, including the FBI as part of their investigation into Deutsche Bank.

Earlier this year, a film producer he’d met brought him to a dinner party where Moby happened to be a guest. The electronic musician was apparently taken by Broeksmit’s story and decided to introduce him to his friend — Representative Adam Schiff, Chairman of the House Intelligence Committee.

Schiff and his committee had recently launched an investigation into Trump’s dealings with Deutsche. (The bank apparently loaned Trump a substantial amount of money over the last decade, particularly at a time when few others banks were willing to work with Trump due to past financial issues.) Broeksmit was open to working with the House Intelligence Committee, but he wanted to do so for a price, attempting to leverage a consultant job for the files. Schiff, who also happens to be leading the newly launched impeachment inquiry into Trump, subsequently subpoenaed the documents.

It’s no secret Moby isn’t a big fan of Trump. A while back, he “knob-touched” Trump on a dare. And back in 2017, Moby told an interviewer that he spoke to CIA agents about Trump being a “Manchurian candidate.” He also used that interview to brag about “[managing] to make a few friends in the intelligence community,” a statement which now looks different in this new light.

All things said, there’s no word yet about Moby’s knowledge of the Deutsche Bank itself, or if he will have to testify to Congress. But for now, he’s played an unexpected, integral part of the investigation. Maybe it’s a sign that his new neck tattoo is actually good luck, or perhaps that “going away for awhile” was for the best after all.