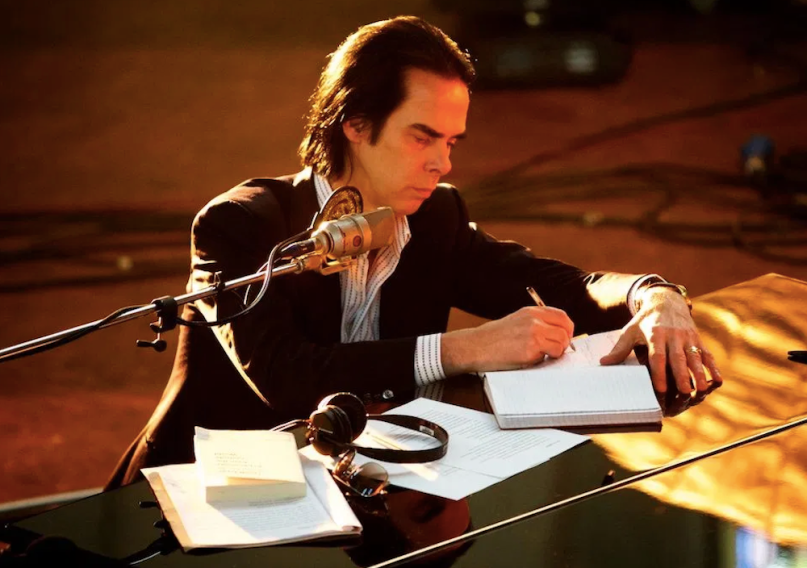 Nick Cave is currently on the road as part of his “Conversations Tour”, a series of intimate Q&A discussions billed as “an exercise in connectivity.” The experimental songwriter also regularly connects with fans by answering questions on his long-running blog The Red Hand Files. One recent notable entry sees Cave dismissing “woke” culture.

Cave’s reflections came in response to fan-submitted questions about his political leanings, his reasons for writing, and whether he considers himself a “woke” thinker. In his lengthy reply, the Australian musician said he distances himself from “woke” culture because it doesn’t allow for other ways of thinking — something he values greatly both professionally and personally.


(Read: 10 Goth-Rock Albums Every Music Fan Should Own)

“Living in a state of enquiry, neutrality and uncertainty, beyond dogma and grand conviction, is good for the business of songwriting, and for my life in general,” Cave wrote. “This is the reason I tend to become uncomfortable around all ideologies that brand themselves as ‘the truth’ or ‘the way.'”

“This not only includes most religions, but also atheism, radical bi-partisan politics or any system of thought, including ‘woke’ culture, that finds its energy in self-righteous belief and the suppression of contrary systems of thought. Regardless of the virtuous intentions of many woke issues, it is its lack of humility and the paternalistic and doctrinal sureness of its claims that repel me.”

Cave clarified that he isn’t against holding strong beliefs. “This is not to suggest we should not have our convictions or, indeed, that we should not be angry with the state of the world… Conviction and anger can be the most powerful expressions of universal love,” wrote Cave.

(Read:  Nick Cave Hosts Conversations About Hope, Gladiator 2, and His Dogs in Chicago)

Rather, people — especially himself — shouldn’t be dogmatic about their views:

“However, my duty as a songwriter is not to try to save the world, but rather to save the soul of the world. This requires me to live my life on the other side of truth, beyond conviction and within uncertainty, where things make less sense, absurdity is a virtue and art rages and burns; where dogma is anathema, discourse is essential, doubt is an energy, magical thinking is not a crime and where possibility and potentiality rule.”