They're dropping their first single on Thursday 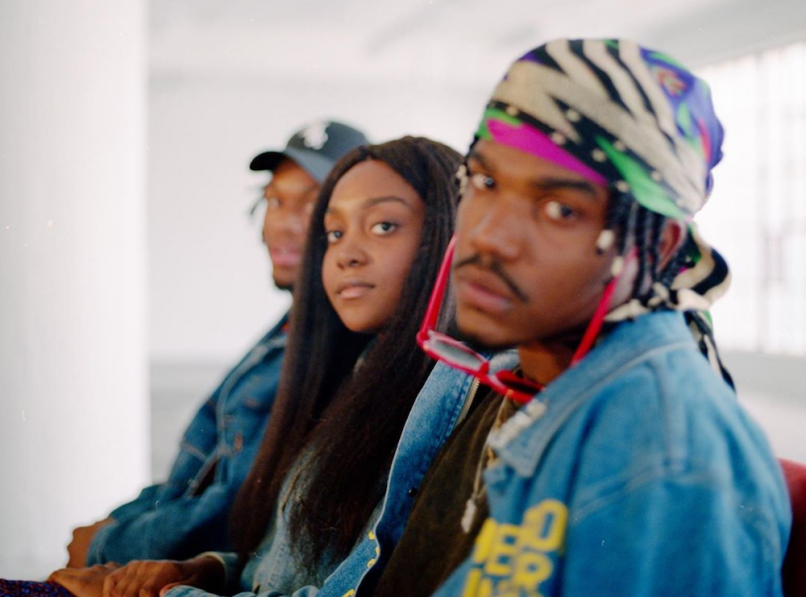 Noname, Saba, and Smino are joining forces under the name Ghetto Sage. The three rappers are teasing a release date of October 17th, presumably for their debut single.

On a newly formed Twitter account, Ghetto Sage have been hinting at new music for the last few days. On October 11th, they shared a picture of themselves in the same room and suggested a new classic was en route. Two days later, they posed a question: “Should we drop a song 🤔” And now today, we have a teaser date of Thursday, October 17th.

Calling this exciting news would be an understatement. All three artists have released strong material over their respective careers, but especially as of late. After dropping the stunning Room 25 last year, Noname shared her new album’s name along with one of the best songs of the year. Saba dropped the equally lauded Care for Me last year and helped make Pivot Gang’s debut one of the best albums of this year. Meanwhile Smino broke through with last year’s NØIR and further established himself this year on the Pivot Gang album, not to mention dropping new tracks like “Reverend” and working with Chance the Rapper, too.

This wouldn’t be the first time Noname, Saba, and Smino have collaborated together. Over the years, they’re appeared as guests or vocalists on one another’s tracks. Most recently, Noname brought them to Fallon earlier this year for a performance of her song “Ace”. The trio hinted online last year about a collaborative album — so strongly, in fact, that just the mention earned it a spot as one of the most anticipated hip-hop albums of 2019.

Stay tuned for more details about what’s to come from Ghetto Sage. In the meantime, check out the group’s tweets below.

Should we drop a song 🤔