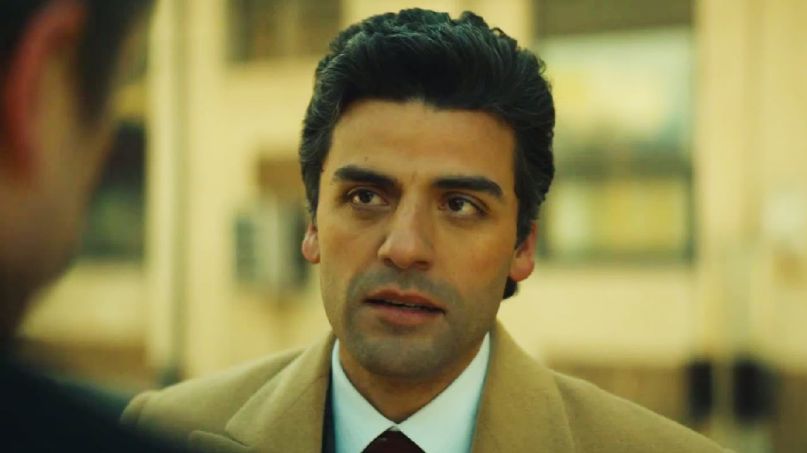 Oscar Isaac in A Most Violent Year (A24)

Oscar Isaac has found another galaxy to explore — our own. According to Variety, the Star Wars hunk has signed on for Paul Schrader’s follow-up to 2018’s incredible First Reformed. It’s an original revenge thriller for Hanway Films titled, The Card Counter.

Written and directed by Schrader, the story follows a gambler and former serviceman named William Tell (Isaac), whose winning streak is thwarted when he’s approached by an angry young man with revenge on his mind towards a mutual enemy of theirs.

To avoid any bloodshed, Tell takes the bitter chickadee under his wing and teaches him the tricks of the trade.  Seeing how this is Schrader’s movie, though, there’s no way this road to redemption is paved smoothly. Expect some major bumps along the way.

“Schrader is a master of economical and cinematic story-telling,” said HanWay Films managing director Gabrielle Stewart. “This is essentially an unlikely and surprising three-hander that weaves together the entertaining world of gambling; a potent and personal revenge thriller; unafraid to ask some extremely current and uncomfortable questions. Isaac’s Tell is set to be a modern, iconic anti-hero, unmistakably drawn by this genius screenwriter.”

Once again, Schrader will reunite with First Reformed cinematographer Alexander Dynan and editor Benjamin Rodriguez Jr., which all but confirms the latest existential slice from the filmmaker will, at the very least, look great and run sharply.

Until then, catch Isaac in Star Wars: The Rise of the Skywalker, due out December 20th.