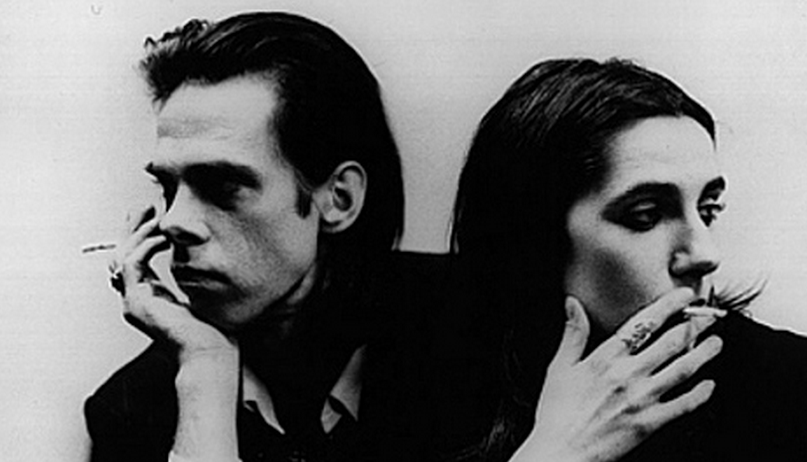 Music from the first five seasons of BBC crime drama Peaky Blinders will be collected in a new double album due out on November 15th.

Notably, the set marks the first-ever commercial release for PJ Harvey’s cover of Nick Cave and the Bad Seeds’ “Red Right Hand”. The Bad Seeds’ original version has long served as the series’ theme, but in 2014 Harvey was commissioned to cover the song in an effort to make the series seem “less American.”


“We’re trying to make it feel much more European and British and PJ fits that bill perfectly,” the song’s producer, Flood, said at the time. “I phoned Polly up and she was very interested. We’re trying to deconstruct all of Polly’s material and then weave it through, it’s very cutting-edge and modern.”

Of course, adding to the cover’s intrigue is the fact that Cave and Harvey dated in the mid-1990s. Cave recently spoke about the ending of their relationship, which he attributed to a number of factors, including his drug use and the fact that he “had a certain amount of work to do on my understanding of the concept of monogamy.”

Take a listen to Harvey’s cover below.

The Peaky Blinders soundtrack also includes The Bad Seeds’ version of “Red Right Hand”, as well as original material from Anna Calvi, Jehnny Beth, and Richard Hawley. Additionally, there are songs Radiohead, Jack White, David Bowie, Joy Division, Black Sabbath, and more. The double disc set is due out on November 15th and pre-orders are ongoing (via Film Music Reporter).