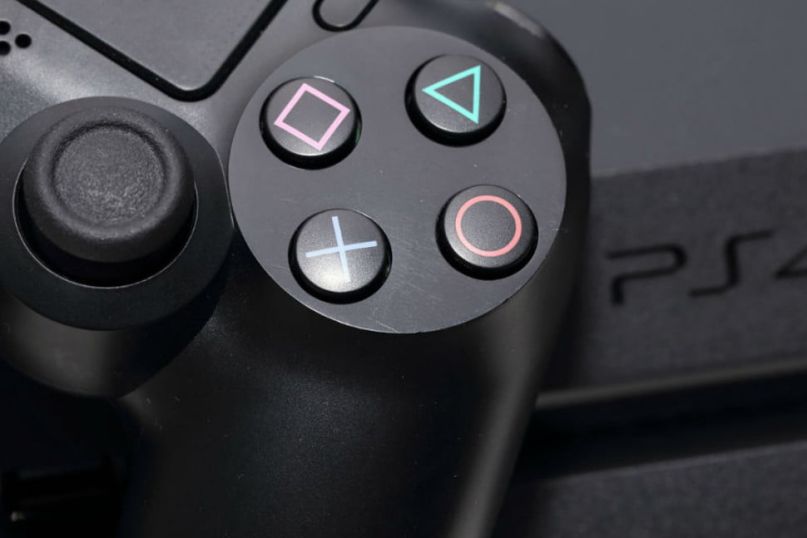 Sony has confirmed a release window for its next generation gaming platform. PlayStation 5 will arrive in time for “Holiday 2020,” according to a new blog post by Sony Interactive Entertainment President & CEO Jim Ryan.

Ryan also previewed the platform’s new controller, writing: “One of our goals with the next generation is to deepen the feeling of immersion when you play games, and we had the opportunity with our new controller to reimagine how the sense of touch can add to that immersion.”

He went on to highlight two “key innovations” with the new controller:

“To that end, there are two key innovations with the PlayStation 5’s new controller. First, we’re adopting haptic feedback to replace the ‘rumble’ technology found in controllers since the 5th generation of consoles. With haptics, you truly feel a broader range of feedback, so crashing into a wall in a race car feels much different than making a tackle on the football field. You can even get a sense for a variety of textures when running through fields of grass or plodding through mud.

“The second innovation is something we call adaptive triggers, which have been incorporated into the trigger buttons (L2/R2). Developers can program the resistance of the triggers so that you feel the tactile sensation of drawing a bow and arrow or accelerating an off-road vehicle through rocky terrain. In combination with the haptics, this can produce a powerful experience that better simulates various actions. Game creators have started to receive early versions of the new controller, and we can’t wait to see where their imagination goes with these new features at their disposal.”

According to companion piece published by Wired, the new controller uses a USB-C connector for charging and includes a larger capacity batter.

Regarding the Playstation 5’s inner hardware, it will include ray-tracing acceleration for 3D rendering; eight-core CPU and custom GPU based on AMD’s Radeon Navi hardware; “3D audio”; support for 8K gaming; a lower power consumption option; PS4 backwards compatibility; and ultra-fast SSD. Speaking of SSD, all games will have to be installed to the internal drive this time around (via The Verge).

More details will be revealed in the coming months, so stay tuned.