"Puppets" arrives ahead of the HBO series' season 2 finale 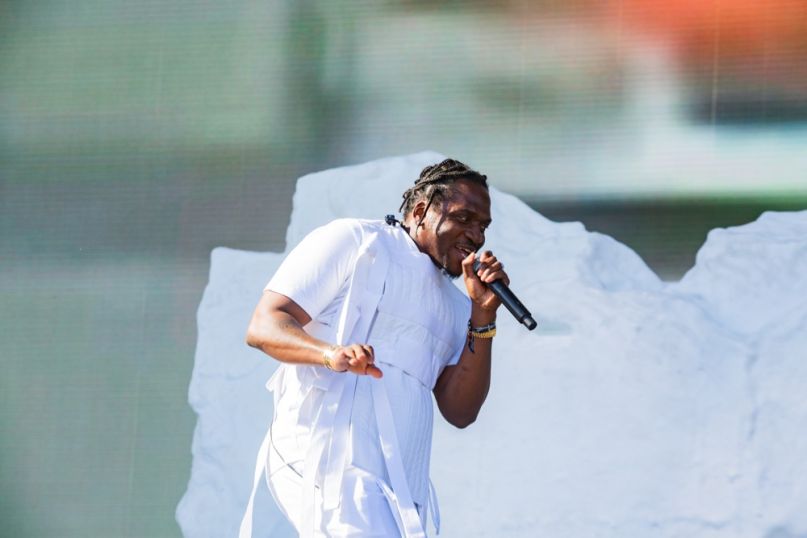 It was only a matter of time before a rapper snatched up Nicholas Britell’s catchy theme song for HBO’s Succession. That rapper is Pusha T, who’s heading to Waystar Royco, having hooked up with Britell for a new single titled, “Puppets”. Take a listen below.

“The soundtrack to my life,” Pusha states on his Twitter. (No kidding. Britell’s score is catnip for any fan.) In the song, Pusha wrestles with the show’s core themes of power and wealth, insisting that his hands are tied and that any blame goes straight to the puppeteer.

That would be Logan Roy (Brian Cox), and while it’s funny to imagine Pusha as Kendall Roy (Jeremy Strong), it’s fitting in the sense that both have an affinity for hip-hop. Clearly, Pusha has the edge on the eldest member of the Roy family, though this writer can’t help but wonder how he might spin “L to the OG” into something that’s not, well, excruciating.

The soundtrack to my life…