Pulled from the soundtrack to the EPIX series Godfather of Harlem 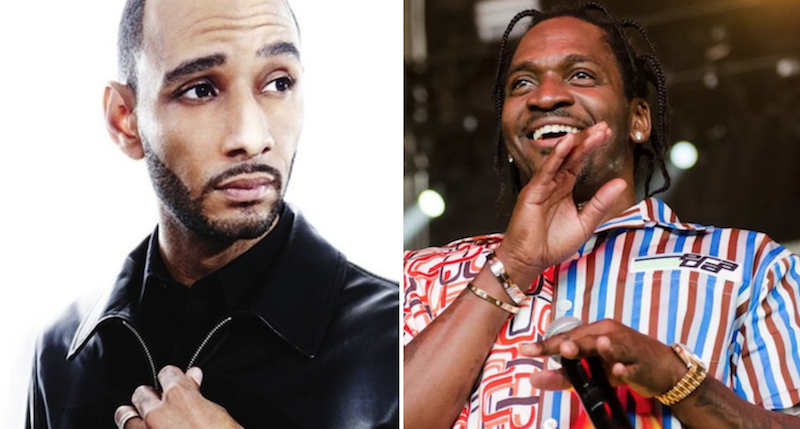 While Kanye West has once again missed his targeted release date for Jesus Is King, another member of G.O.O.D. Music has come through. Pusha T has teamed with Swizz Beatz for a fresh track called “No Patience”, and you can stream it below. Update: Psych! Kanye just dropped Jesus Is King.

The cut comes from the soundtrack to EPIX’s original series Godfather of Harlem, for which Swizz Beatz serves as music curator. “No Patience” sees Push taking on a perspective he’s intimately familiar with, as he spits bars about a dealer who peddles “everything you want” on the streets of Harlem. “When the product’s pure/ You’re the one they oughta pay/ Sugar Hill sweet/ Like it’s daddy daughter day,” he raps.

Take a listen below. Godfather of Harlem airs Sundays at 10:00 p.m. ET on EPIX.

This is Pusha T’s second TV-related track in recent weeks. Earlier this month, he rapped over the Succession theme for “Puppets”. He also shared a pair of Kanye-produced tracks back in August in “Sociopath” and the Ms. Lauryn Hill-featuring “Coming Home”.