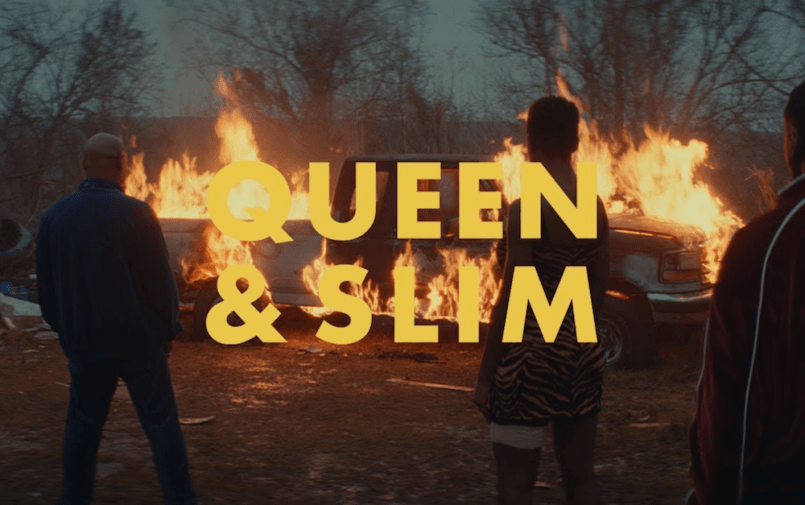 Next month brings the release of Queen & Slim, the new film from Emmy-winning producer Lena Waithe and the Grammy-winning music video director Melina Matsoukas. Described as “protest art” that confronts racism, the thriller follows a black couple evading authorities, Bonnie and Clyde style, after they kill a police officer in self-defense.

Now, an accompanying soundtrack has been announced, and it features a number of prominent black artists. Ms. Lauryn Hill, Megan Thee Stallion, Lil Baby, and Vince Staples contributed to the 17-song OST, due out through Motown. 6LACK, BJ the Chicago Kid, The Internet member Syd, and Bilal also appear. Meanwhile, Dev Hynes, aka Blood Orange, provided the film’s score.

“I wanted the soundtrack for Queen & Slim to showcase the historical evolution of Black music, from its roots in blues and soul, to modern bounce, hip hop and R&B – much like we used to see in film soundtracks in the 90s,” Matsoukas explained in a statement. “We partnered with Motown because of their legacy within Black music. I am honored to have worked beside Ethiopia and cannot wait for audiences to hear what each artist has created.”

As a preview of the OST, check out the video for “Collide” by Motown-signee Tiana Major9 and former Artist of the Month EarthGang.

The Queen & Slim soundtrack officially arrives November 15th, just a few weeks before the film opens in theaters November 27th. The starring couple is played by Daniel Kaluuya (Get Out) and Jodie Turner-Smith (Nightflyers), while Bokeem Woodbine, Chloe Sevigny, Sturgill Simpson round out the cast.