R.I.P. Sam Bobrick, Saved by the Bell creator dead at 87

Accomplished TV writer and playwright also worked on Get Smart, The Andy Griffith Show, and more 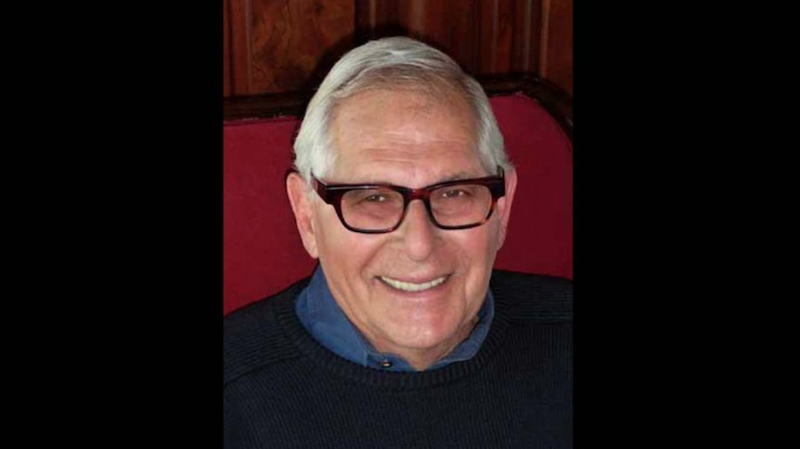 Sam Bobrick, the creator of the beloved ’90s sitcom Saved by the Bell, has died. The accomplished TV writer and playwright passed away on Friday, October 11th at Northridge Hospital medical Center in Los Angeles after suffering a stroke (via The Hollywood Reporter). He was 87 years old.

Bobrick is best known for Saved by the Bell, which was originally called Good Morning, Miss Bliss during its one-season run on the Disney Channel. NBC picked up the show after it was canceled, giving it a new name and moving it from Indianapolis to California’s fictional Bayside High School. The show had numerous spinoffs, which credited Bobrick as a creator once again. NBC is currently working on a reboot of the series featuring original stars Mario Lopez and Elizabeth Berkley and set for the network’s Peacock streaming service.

Born July 24th, 1932, Bobrick’s first job in Hollywood came in the ABC mailroom. He went on to write for The Andy Griffith Show, Captain Kangaroo, The Smothers Brothers Comedy Hour, Get Smart, and The Flintstones. He also penned jokes for Groucho Marx and wrote the screenplay for the 1982 Gary Coleman film Jimmy the Kid.

However, his greatest joy was writing for the stage. “He always said, ‘I’m more proud of my worst play than my best TV show,'” his friend, Adam Carl told THR.

Bobrick wrote or co-wrote over 40 plays in his career, four of which made it to Broadway. Each one of those shows was co-written with his former Smothers Brothers partner Ron Clark: Norman, Is That You?, which became a Redd Foxx film; No Hard Feelings, which opened and closes on the same night in 1973; Murder at the Howard Johnson’s, which starred Tony Roberts; and the Rita Moreno and James Coco-starring Wally’s Cafe. Bobrick also did an uncredited re-write of The Wiz ahead of its 1975 Broadway debut.

Bobrick is survived by his wife, Julie, and their children, Lori, Stefanie, and Joey. There’s also his “fourth child,” Albert the Wonder Pug.