Ranking: Every Nine Inch Nails Album from Worst to Best 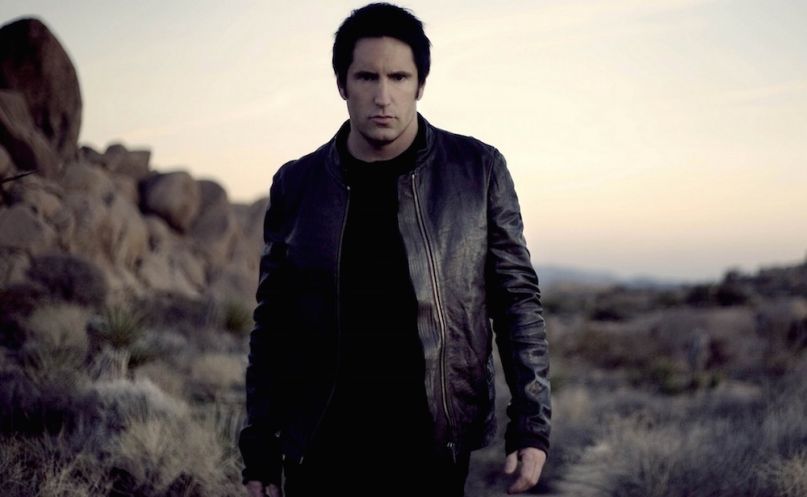 Trent Reznor, music’s leading purveyor of dread, has been making music as Nine Inch Nails for more than 30 years now, releasing some of the most visceral, jarring, and candid records the world has ever heard. Throughout those three decades, he’s pushed boundaries and tested limits wherever he could, whether it was by mutating synth-pop into his own signature industrial sound or by simply trying to discover the limits of broadcast television. Even today, Reznor is still testing boundaries, specifically that of expectations as the man who once proclaimed he was “poisoned to [his] rotten core” and “too fucked up to care anymore” has become an acclaimed film composer deftly able to soundtrack anything from a book club thriller to a war documentary.

Across his career, fans have followed Reznor through fits of bleak depression, suicidal flirtations, ambient explorations, religious and political onslaughts, and anxious echoes. Now, it’s time to do it all at once, travelling from the grimmest moments of his discography to the brightest. We’ve combed over all of the albums Nine Inch Nails has to offer (including the long EPs), picking out the lost treasures, best grooves, dynamic moods, memorable lyrics, and even those moments that mirror Reznor’s acclaimed soundtrack work, until we were left with the best representation of what makes Nine Inch Nails so menacingly great. Take a look and explore the darkest and most cerebral part of the human condition.