Vinyl lovers can also get their hands on exclusives from U2, Jenny Lewis, and The Weeknd 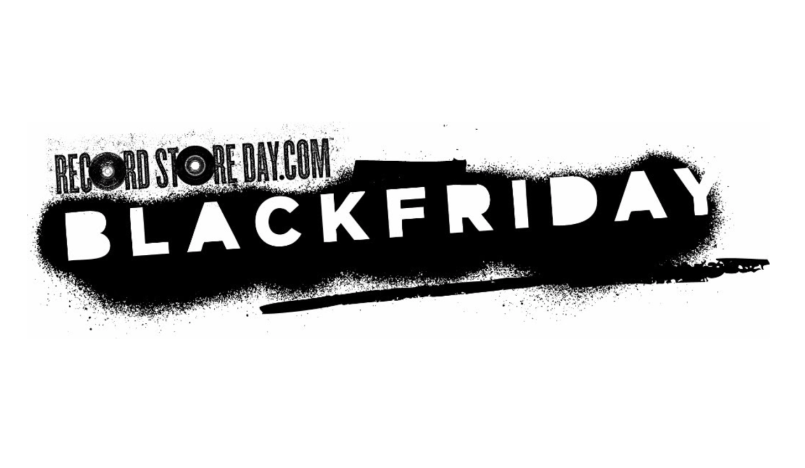 Record Store Day will once again hold an offshoot event on Black Friday (November 29th). Though the day doesn’t offer the number of releases as the main event in April, there are still plenty of exclusive, limited-edition slabs of vinyl to be had. So far, we’ve gotten details on Pearl Jam’s MTV Unplugged vinyl release, Tenacious D’s long-awaited Jack White collaboration, and The National’s new live album. Now, the full list of RSD’s Black Friday offerings has been unveiled.

We’ve singled out a few other notable releases below, and you can find the full list here.

— Arcade Fire will reissue their beloved single,”Neighborhood #1 (Tunnels)”, on 7-inch vinyl alongside a cover of The Alvino Rey Orchestra’s “My Buddy”.

— Paul McCartney will release two unused songs from his latest album, Egypt Station. “Home Tonight” and “In A Hurry” will be pressed on 7-inch vinyl, featuring artwork based on the parlour game Exquisite Corpse.

— U2 has announced a 30th anniversary vinyl reissue of its 1979 EP, Three, featuring remastered editions of the original tracks “Out of Control”, “Stories for Boys”, and “Boy-Girl” with new artwork.

— Jenny Lewis will release On the iPhone, a 7-inch pink vinyl featuring a never-before-heard version of “Rabbit Hole” with backing vocals by Morgan Nagler, as well as a cover of Bob Dylan’s classic “Standing In The Door Way”. Limited to 2,000 copies.

— The Weeknd’s 2018 EP, My Dear Melancholy, will make its vinyl debut. The six-song EP is pressed on 150-gram vinyl and features an etched design on the flip side. Limited to 3,000 copies.

— Jeff Buckley’s Live on KCRW: Morning Becomes Eclectic will be released on vinyl for the first time. Limited to 3,750 copies.

— Miles Davis will receive a pair of archival releases in the form of Miles in Tokyo and Early Minor: Rare Miles From The Complete In A Silent Way Sessions, both of which are receiving their vinyl debuts.