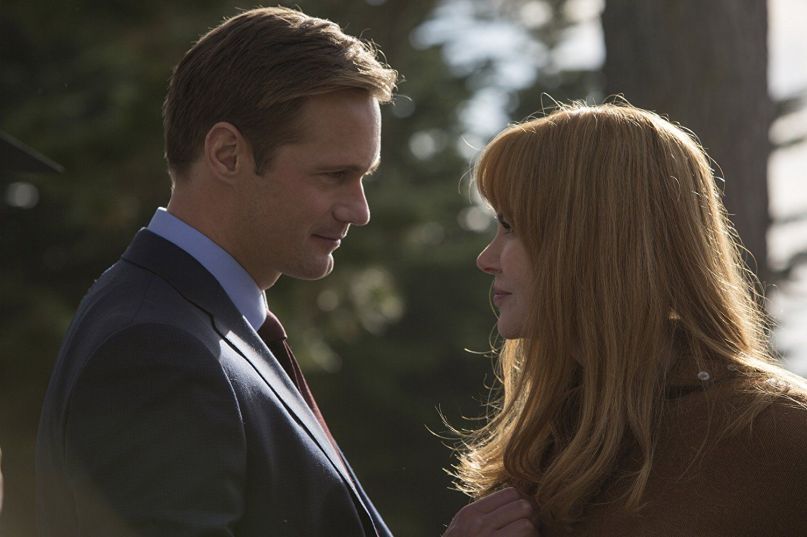 Robert Eggers is in the market for some A-listers. According to The Hollywood Reporter, stars Alexander Skarsgård, Nicole Kidman, Anya Taylor-Joy, Willem Dafoe, and Bill Skarsgård are in talks to join The Northman, his follow-up to The Lighthouse.

As expected, Eggers is sticking to another historical narrative — a Viking drama set during the turn of the 10th century. The story, which he co-wrote with Icelandic novelist Sjón, centers around a Nordic prince seeking revenge for his father’s death.

If all goes to plan, Skarsgård would play the prince and Kidman his mother, which is a mind-fuck of sorts seeing how the two played husband and wife in HBO’s Big Little Lies. Given the involvement of his brother Bill, it’s possible many years have passed.

Nevertheless, it’s good to see Eggers re-teaming with Taylor-Joy, who starred in his 2016 debut The Witch, and Dafoe, who heads The Lighthouse with Robert Pattinson. Three films in, Eggers is beginning to create an assembly of regulars for himself.

See how Dafoe fares in Eggers’ brazen historical world when The Lighthouse beckons you into theaters this weekend. In his review out of this year’s Toronto International Film Festival, our own Joe Lipsett called it a “stunning sophomore effort.”