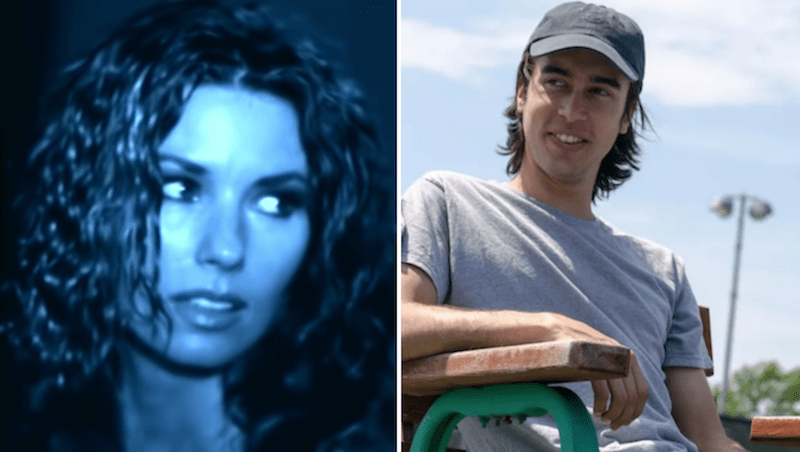 When (Sandy) Alex G’s not out here getting mistaken for Beto O’Rourke, he’s trying to impersonate Shania Twain. Supporting his new record, House of Sugar, the Philly indie rocker stopped by SiriusXMU studios and delivered a cover of the Canadian country music queen’s classic “You’re Still the One”.

Now, Alex G isn’t renowned for his vocals as much as his songwriting, so he wisely doesn’t try to purely hit Twain’s high notes. Instead, he pinches his voice and sings in a shaky, soft coo. The music has also been given an acoustic indie bent, even as a slide guitar wavers in the background to give it that country edge. Listen to the rendition below.


(Sandy) Alex G is currently on the road supporting House of Sugar. Get tickets to his upcoming dates here.

It’s been a banner few years for Shania Twain covers, as HAIM has tackled “That Don’t Impress Me Much” and Harry Styles and Kacey Musgraves delivered their own version of “You’re Still the One” last summer. The love for the Canadian singer’s music is certainly stronger than her that for her public commentary, as she said she would have voted for Trump and was forced to immediately apologize.

(Sandy) Alex G was a recent guest on Kyle Meredith With…. He discussed his new record and that viral Beto O’Rourke picture. Listen to the full interview below.