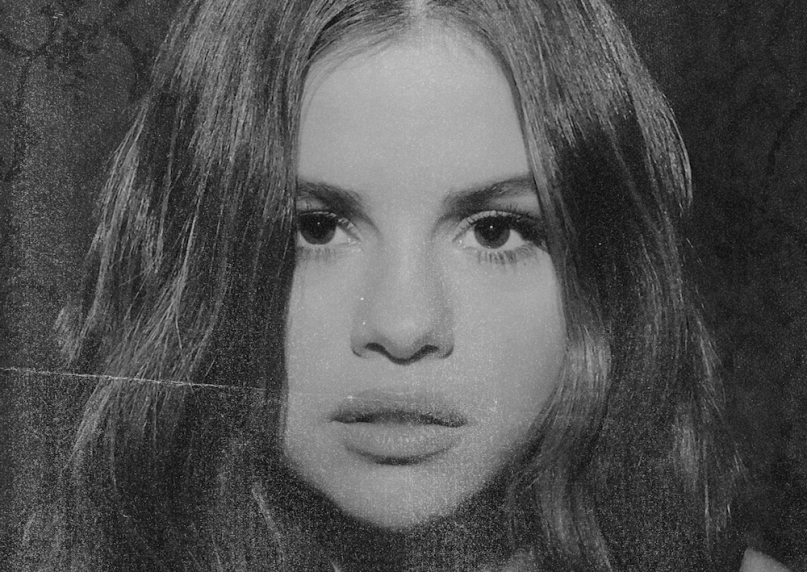 Selena Gomez has returned with a new single called “Lose You to Love Me”, along with its accompanying music video.

Co-written by Julia Michaels and Justin Tranter with input from Mattias Larsson and Robin Fredriksson, “Lose You to Love Me” features additional production by FINNEAS. The gentle string-backed ballad is a clear ode to self-love, something Gomez has likely been seeking a lot of through her emotionally distressing past year.  As the singer/actress explained in a press release,

“This song was inspired by many things that have happened in my life since releasing my last album. I thought it was important to share the music, as I know many can relate to the fact that the road to self-discovery generally comes through the scars in one’s life. I want people to feel hope and to know you will come out the other side stronger and a better version of yourself.”

Some fans are speculating the track is primarily about Gomez’s split with Justin Bieber in 2018. Mere months after the longtime on-again-off-again couple finally broke up, Bieber was engaged to his now-wife Hailey Baldwin. “In two months, you replaced us/ Like it was easy,” Gomez sings on “Lose You to Love Me”. “Made me think I deserved it/ In the thick of healing.”

The track’s black-and-white music video was directed by Sophie Muller using only the iPhone 11 Pro. Check it out below.

Update: Gomez has shared a second new single in “Look At Her Now”.