The avant-garde outfit was previously indicted for failing to pay $1.2 million dollars in taxes 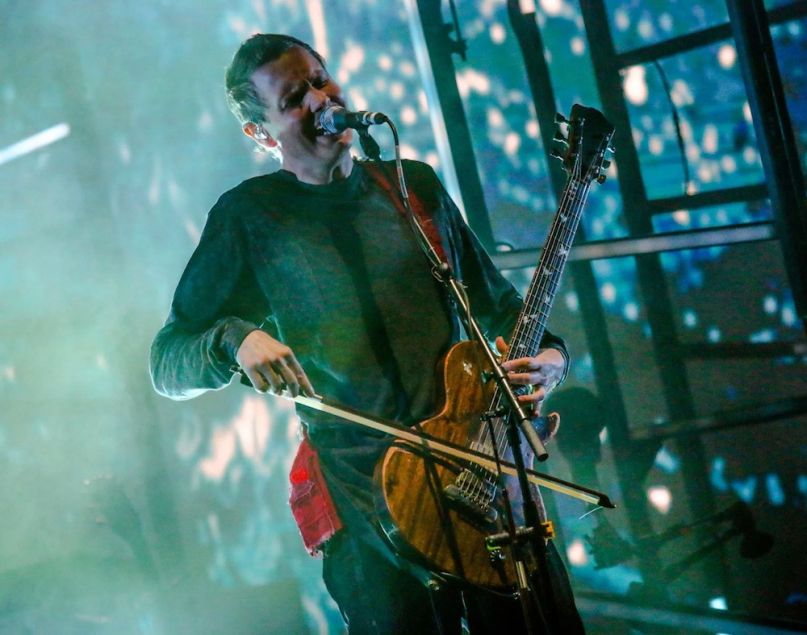 The tax fraud case against Sigur Rós has been dismissed, according to Vísir. Local Icelandic government officials had charged the avante-garde rock musicians with tax evasion earlier this March, claiming they failed to pay over $1 million in taxes.

According to the Icelandic publication, the District Prosecutor’s case against four members of Sigur Rós — Jón Þór Birgisson aka Jónsi, Georg Hólm, Kjartan Sveinsson, and Orri Pall Dyrason — was dismissed from Reykjavík District Court the morning of October 4th. Bjarnfreður Ólafsson, the band’s lawyer, demanded the case be dismissed on the basis of a double penalty law, as Sigur Rós had already paid a fine for the case.


The indictment accused Sigur Rós of misreporting figures on their returns between 2011 and 2014, allegedly tallying up to 151 million Icelandic Krona (or $1.2 million dollars) in back taxes. The charges claimed that frontman Jónsi evaded a total of $345,000 in income taxes. The rest of the band apparently failed to report $1.6 million in income, avoiding a combined total of $725,000 in taxes. The state also stipulated that Hólm and Dyrason avoided around $150,000 in taxes on their investments.

The assets of all four musicians were detained during the investigation. While their individual assets are no longer being detained, the “team assets” of Sigur Rós still remain in custody. Ólafsson chalked this up as being one of many “systemic problems” that Icelanders face because of a surplus of independent agencies that investigate these type of violations.

In happier news, Jónsi and Alex Somers are currently touring the US behind Riceboy Sleeps. A special anniversary reissue of the record was released last month. Check out those tour dates and grab tickets for them here.