Comeback trek will take place through winter and into spring 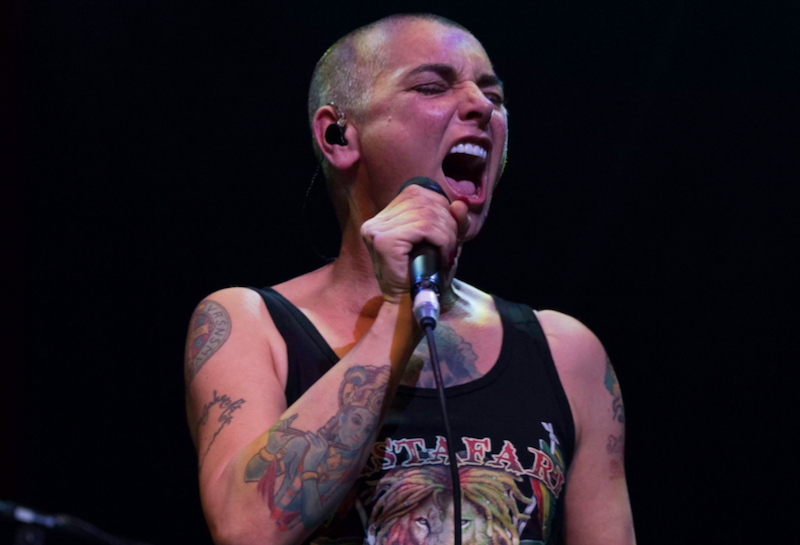 Sinead O’Connor’s comeback has been start-stop over the last few years, but it looks like it’s finally really happening. The legendary Irish singer has announced her first extensive North American tour in six years.

The “Nothing Compares 2 U” singer last played the US in 2018, performing a handful of shows under the name Magda Davitt. A full summer tour was promised but never materialized “due to unforeseen circumstances.” Instead, she dropped the song “Milestones” in August of that year, and changed her name again to Shuhada Davitt by the fall. After making her live comeback on Ireland’s Late Late Show last month, O’Connor/Davitt now has lined up a full tour for next winter and spring.

Following a run of Ireland concerts later this month, the North American trek launches February 1st in Vancouver, British Columbia. Further stops include Seattle, San Francisco, Los Angeles, and Santa Cruz. The majority of the itinerary is made up of multi-night stands at City Winery venues in Chicago, Nashville, Atlanta, Philadelphia, and Boston, wrapping with a three-night residency in New York April 13th, 14th, and 16th.

Find the full schedule below, and get tickets here.

Revisit Sinead O’Connor’s comeback performance of “Nothing Compares 2 U” on Ireland’s Late Late Show below.