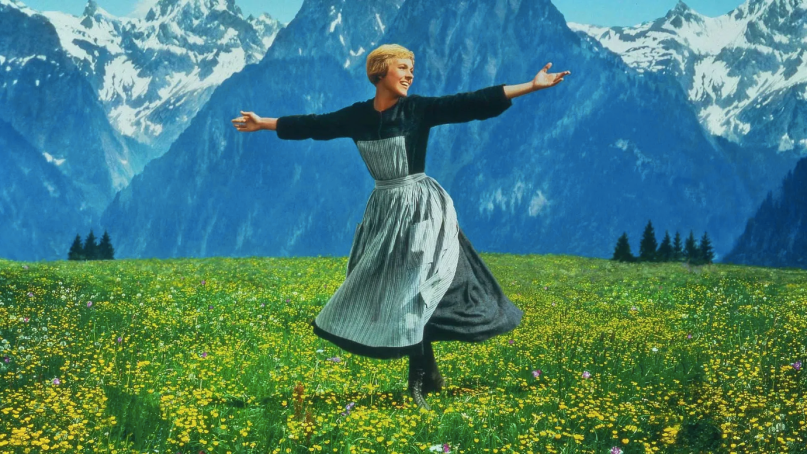 The Sound of Music

The hills are alive with The Sound of Music — and so are high school theaters, Broadway playhouses, movie libraries, and streaming platforms all around the globe. Rodgers and Hammerstein’s classic musical boasts one of the most beloved songbooks in the Western world. Now, 60 years after the production’s Broadway premiere, the original The Sound of Music cast recording is getting a special anniversary reissue on December 6th via Craft Recordings.

The stage musical premiered six years before the iconic movie. Instead of Julie Andrews as Maria von Trapp, the Broadway cast featured on the recording includes Mary Martin, one of the biggest stage stars of the 1950s and ’60s.

The 60th anniversary edition was remastered from the original three-track tape by Ryan Smith. The CD version comes with new liner notes from Ted Chapin of the Rodgers & Hammerstein Organization. Meanwhile, the double-LP vinyl edition comes in a replica of the original’s gatefold jacket, notable as the first instance of Colombia Masterworks ever issuing such a cover.  Pre-orders are going on now.

(Read: How The Von Trapp Family Singers Took on the Nazis and Resurrected Lady Gaga)

Even 60 years after its debut, the ubiquity of The Sound of Music has remained undiminished. Ariana Grande’s smash hit “7 Rings” from earlier this year sampled “My Favorite Things”, leading to her paying 90% of the royalties to the estates of Rodgers and Hammerstein.

The Sound of Music Artwork: