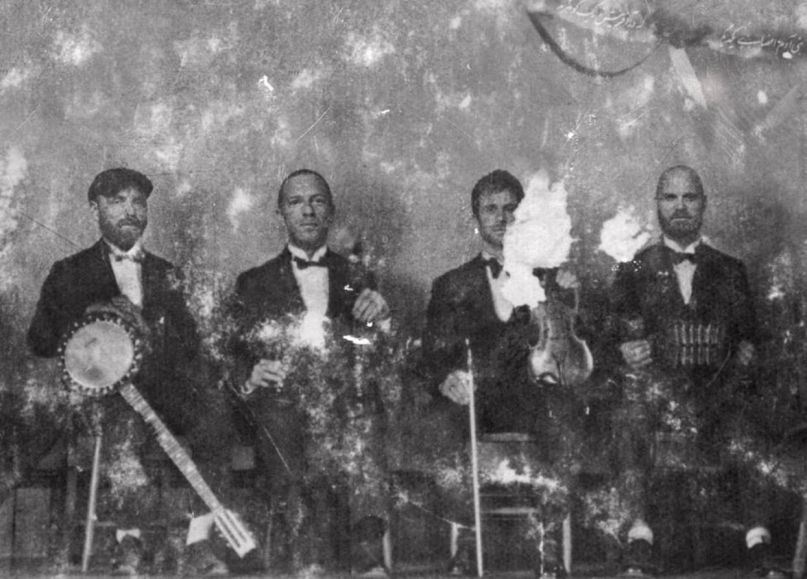 Premiered by BBC Radio 1’s Annie Mac, both tracks echo the record’s larger themes of humanity and empathy. “[The album] is our reaction to the perceived negativity that’s everywhere,” frontman Chris Martin explained. “And there is a lot of trouble, but there’s also so much positivity and so much great life happening. So in a way, it’s just trying to make sense of things, saying what we feel and what we see.”

Martin elaborated on how Everyday Life was inspired by current events,

“It seems to me that one of things that might help people have a better time is to put themselves in other people’s shoes, whether that’s these kids who have to leave Syria, or who grew up in Baltimore, or whatever it might be. Rather than judging from afar, maybe to think ‘I wonder what it’s like to be there.’”

Both tracks were produced by The Dream Team, “Orphans” and “Arabesque” features additional contributions from Stromae and Femi Kuti. Stream them below. Update: Coldplay have revealed a video for “Orphans”.

Everyday Life is due out November 22nd. A special vinyl version of the album will be released through Jack White’s Third Man Records. The artwork is based around a 1919 photo of guitarist Jonny Buckland’s great-grandfather’s band, according to a press release.

The new album marks Coldplay’s first full-length since 2015’s A Head Full of Dreams. In the years since then, they’ve released a pair of EPs, 2017’s Kaleidoscope and 2018’s Global Citizen – EP 1, as well the Live in Buenos Aires live album and concert film.