Smino is back with bouncy new single “Trina”: Stream

St. Louis-born rapper tells Zane Lowe he has "two to three albums" in the works 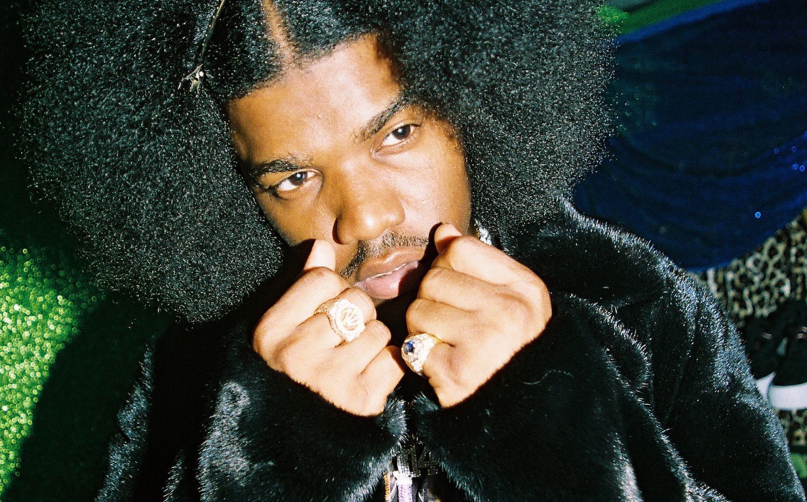 Last week, Smino, Noname, and Saba made their tasty debut as the rap supergroup Ghetto Sage. Smino has returned today, but this time with a solo cut called “Trina”.

“Trina” follows Smino’s “Reverend” single from August. It’s unclear whether both tracks are part of a larger, forthcoming project, but the MC did tell Zane Lowe this afternoon that he has two to three albums in the works, including one from all-star trio Ghetto Sage. His last official album, NØIR, dropped late 2018, and his blkswn debut was named one of the best of 2017.