It's off The Decalogue, his ballet score and upcoming album 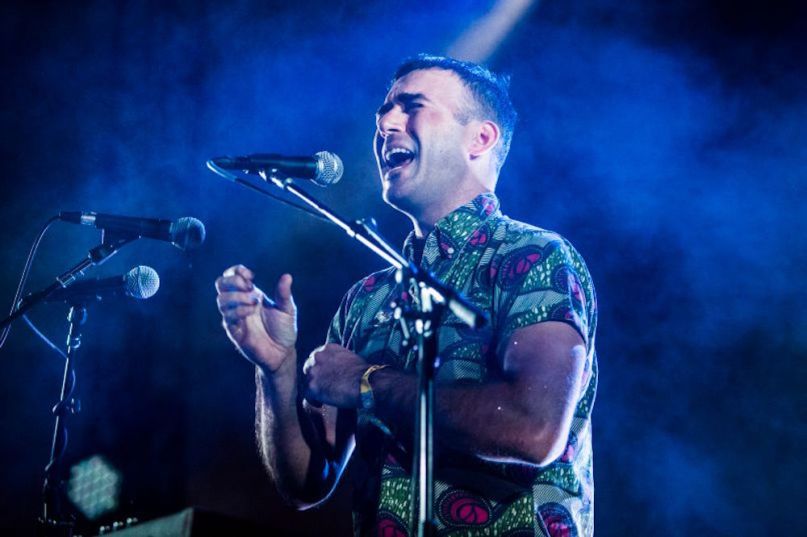 Sufjan Stevens has shared “IV”, a new single from his ballet score and upcoming album The Decalogue. Stream it below.

As previously announced, Stevens wrote the score for The Decalogue, a ballet by famed New York City Ballet choreographer Justin Peck, over two years ago. That collection of music is being published for the first time on October 18th via Asthmatic Kitty. The version that’s recorded on the album is performed not by Stevens, but by Timo Andres, a renowned Brooklyn composer and pianist.

The first song we heard from The Decalogue was “III”, a jaunty piano number that hops sporadically for just over a minute. By comparison, “IV” feels emotional and dreamy, unspooling lethargically for three minutes. It’s gentle and slow, the type of piano song more akin to “Claire de Lune” than “Flight of the Bumblebee”.

“IV” could be a standalone Sufjan Stevens song on its own, especially given he’s placed interlude-like songs on his albums before. Fans of Stevens’ tear-jerker piano numbers, like “Redford (For Yia-Yia & Pappou)” or the All Delighted People untitled D-side track, will be quite pleased. Listen to it below.