Tame Impala premiere new single “It Might Be Time”: Stream

The band's new album, The Slow Rush, is due out in February 2020 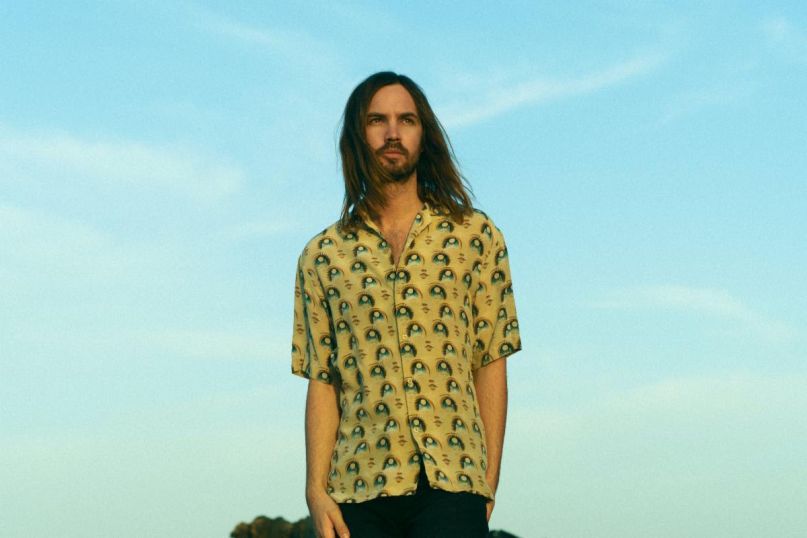 Tame Impala are set to return next year with their long-awaited fourth studio album, The Slow Rush. In anticipation, they’ve shared a new single called “It Might Be Time”. Take a listen below.

A press release describes “It Might Be Time” as,

“Your paranoid shadow snapping at your Achilles heel. It’s the horrifying idea that your mojo’s gone out for a walk and it may not be coming back. It’s second guessing yourself, wondering ‘have I still got it? Did I ever??’ Your paranoid inner observer taunting you in your own denial, telling you to wake up and accept your salad days are over. A dynamic, bombastic burst of pungent prog-pop, ‘It Might Be Time’ pulses on an insistent keyboard groove, punctuated by collisions of overblown drums flaying at the edges, the outward expression of a restless internal funk. A heady psych bomb threatening to implode, ‘It Might Be Time’ is potent Tame Impala 2020.”

“It Might Be Time” serves as our third preview of The Slow Rush following “Patience” and “Borderline”, which were released earlier this year. In all, the album consists of 12 tracks recorded, produced, and mixed by Tame Impala mastermind Kevin Parker. Recording took place between Los Angeles and Parker’s studio in his hometown of Fremantle, Australia.

The Slow Rush is out officially on February 14th via Interscope. It serves as the band’s first album in five years, following 2015’s Currents. Fans can pre-order The Slow Rush via the band’s website or with a ticket purchase for the band’s soon-to-be-announced North American tour. When it comes to vinyl, the album will be pressed in four different formats — standard black, forest green (limited edition available at all retailers), red/blue (indie retail exclusive), and splatter (Tame Impala webstore exclusive).