The band's fourth album arrives in 2020 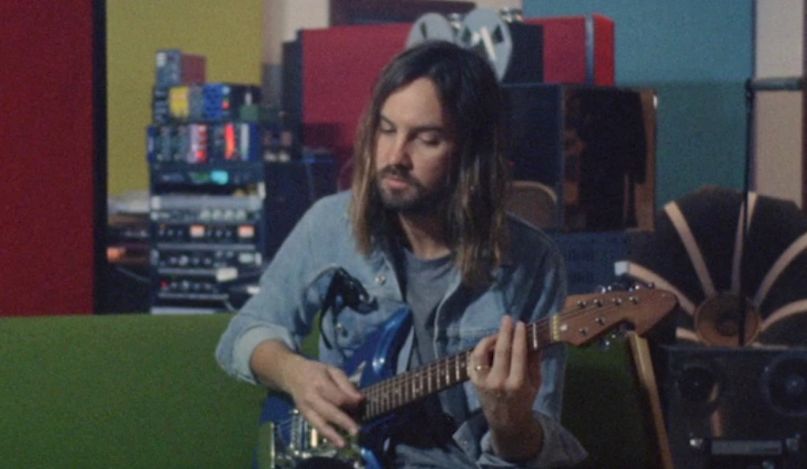 The wait it almost over: Tame Impala will release a new album called The Slow Rush in 2020.

The album’s announcement comes at the end of a new video posted to the band’s website. The 90-second clip features footage of Kevin Parker working inside of his personal studio, and is soundtracked by what appears to be new music.

Update: Tame Impala have confirmed a February 14th release date for The Slow Rush and shared a new single called “It Might Be Time”.

Earlier this year, Tame Impala released a pair of new singles in “Patience” and “Borderline”, which served as the first “sounds” from the band’s long-awaited follow-up to 2015’s Currents.