How Ozzy Osbourne Found Unlikely Shelter In His Blizzard 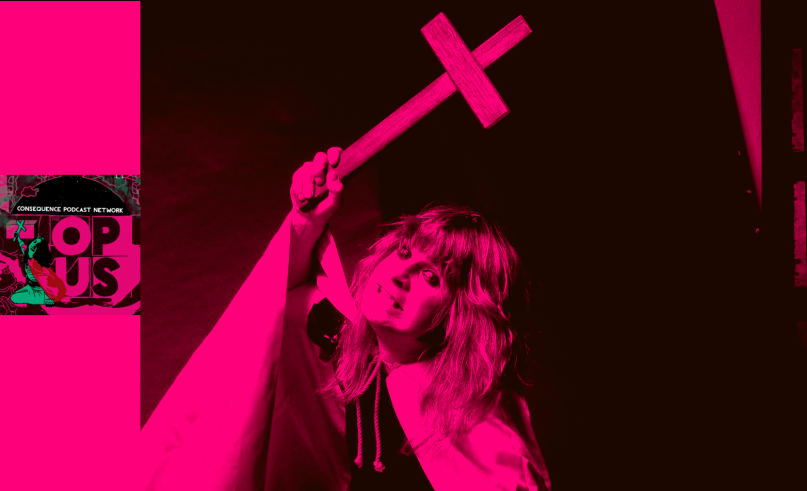 The Opus: Blizzard of Ozz

Warning: The Opus is about to get loud.

Ozzy Osbourne wasn’t always The Prince of Darkness. It was a long and twisted journey in the lead-up to his 1980 solo debut, Blizzard of Ozz, one that found the legendary singer banished, wrecked, and lost without any sense of purpose. He was a broken man.

Yet he was hardly abandoned. After being pulled back to life by his future life partner Sharon Arden, Osbourne found himself amidst an unlikely redemption story in his post-Black Sabbath life. That story is where this season of The Opus begins.

In the first episode of our Blizzard of Ozz series, host Andy Bothwell is joined by legendary guitarist Zakk Wylde, who’s performed alongside Osbourne since 1987, in addition to heavy metal writer Joseph Schafer, who has served as curator for NW Terrorfest.

Together, they chart how Osbourne went from toiling away in Los Angeles’ Le Park Suite Hotel to finding the classical complexity of Randy Rhoads’ guitar work to ultimately creating the blueprint for the future of heavy metal. Again, things are gonna get loud.

So, put on those headphones, throw up the horns, and listen below.

Next year marks the 40th anniversary of Ozzy Osbourne’s groundbreaking debut album, Blizzard of Oz. To celebrate, you can preview or stream music from Ozzy Osbourne here. Bonus: We’re also giving away his new career-spanning vinyl box set, See You on the Other Side.