The Unexpected Influence of Ozzy Osbourne 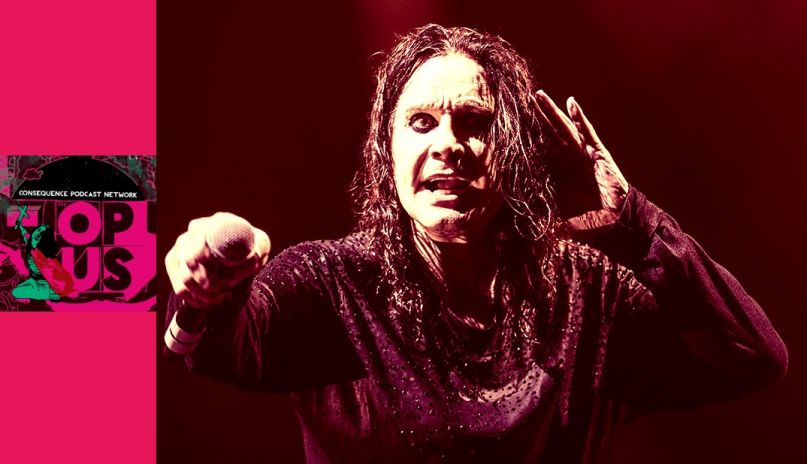 The Opus: Blizzard of Ozz, photo by David Brendan Hall

The Opus is in the thick of the Blizzard now.

Tracing the influence of Ozzy Osbourne leads to some strange and wonderful places — far beyond the confines of hard rock. From sports arenas to new hip-hop anthems, the Prince of Darkness has a reach that knows no limits.

Together, they discuss how Blizzard of Ozz was a gateway drug into metal, how all great grunge musicians were 16 when it dropped, and how it wound up on the mixing boards for the likes of Post Malone, Trick Daddy, and Lil Jon.

Once again, throw up them horns and listen below.

Next year marks the 40th anniversary of Ozzy Osbourne’s groundbreaking debut album, Blizzard of Oz. To celebrate, you can preview or stream music from Ozzy Osbourne here. Bonus: We’re also giving away his new career-spanning vinyl box set, See You on the Other Side.