Host Andy Bothwell, aka Astronautalis, will explore the legacy of the classic solo debut 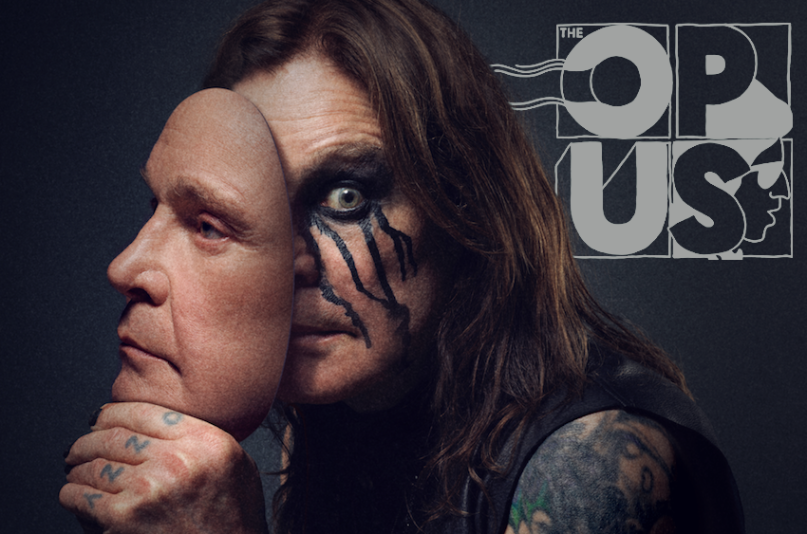 The Opus is back for a fifth season from Consequence of Sound and Sony. After exploring the legacies of classic records from Bob Dylan (Blood on the Tracks), The Jimi Hendrix Experience (Electric Ladyland), Jeff Buckley (Grace), and Willie Nelson (Red Headed Stranger), we’re bundling up to enter the storm that is Ozzy Osbourne’s debut solo record, Blizzard of Ozz. Host Andy Bothwell, a.k.a. Astronautalis, will begin to traverse the frozen tundra of metal when episode one drops on October 24th.

After being fired from Black Sabbath in 1979, Osbourne feared his career was over. However, with the help of his future wife, Sharon Arden, and the work of guitarist Randy Rhoads, he saw a second chance to become a heavy metal icon. Blizzard of Ozz blew in like a cold wind of change that would shift not just Osbourne’s life, but the genre as a whole, thanks to hit singles  “Crazy Train” and “Mr. Crowley”. Over three episodes, a number of musicians, artists, authors, and metal heads will delve into how the record changed Ozzy’s world and continues to impact music today.

Bothwell returns to host the series to guide us through the Blizzard. “I didn’t grow up on Ozzy, I knew the hits, but I had never gone any deeper than that on Blizzard Of Ozz,” Bothwell admits. “But, after researching for this next season of The Opus, I have become a TOTAL fan! I finally understand why metal heads worship this record, and I fully accept and acknowledge Ozzy Osbourne as the Godfather of Metal, and the one true Prince of Darkness!”

(Enter: Win Ozzy Osbourne’s See You on the Other Side Vinyl Box Set)

The Opus: Blizzard of Ozz premieres October 24th, and you can subscribe now. To prepare for the new season, stream a selection of Ozzy Osbourne’s top tracks via all major streaming services.