The film will be set in Los Angeles circa 1992, in the days leading up to the Rodney King riots 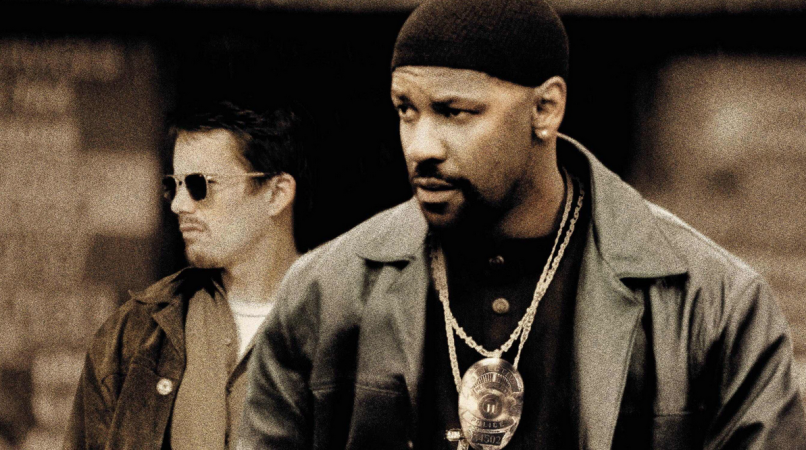 Training Day, the 2001 movie starring Denzel Washington and Ethan Hawke, is getting a prequel. According to Collider, rising screenwriter Nick Yarborough is penning the script for Warner Bros.

The original Training Day garnered Denzel Washington his second Academy Award in the role of crooked cop Alonzo Harris. It also somehow grossed over $100 million dollars without a single ghost or spandex bodysuit. In recent years, Warner Bros. has been trying to get that money, er, franchise going again. In 2017 there was a short-lived TV series on CBS set 15 years after the events of the movie. But after just one season, the show was cancelled.

To revive the franchise, Warner Bros. is going back to the original formula. The prequel doesn’t just return Training Day to the silver screen, it also brings back Alonzo Harris. While the 2001 movie was concerned with Harris’ downfall, the prequel will be set nearly a decade earlier, in 1992, in the days leading up to the Rodney King riots.

There’s not much else in the way of details right now, but what about wild speculation? Will the prequel tell the story of Alonzo Harris’ training as a cop? Perhaps, but Denzel Washington was 46 when the movie came out. Since the prequel is set in 1992,  Warner Bros. may be telling a mid-career tale with an actor in their mid-thirties. And who might that actor be?  Nobody knows, of course, but as Collider pointed out, Denzel’s son John David Washington is 35 years old, currently filming the lead in Christopher Nolan’s Tenet, and — best of all – he looks just like his dad.