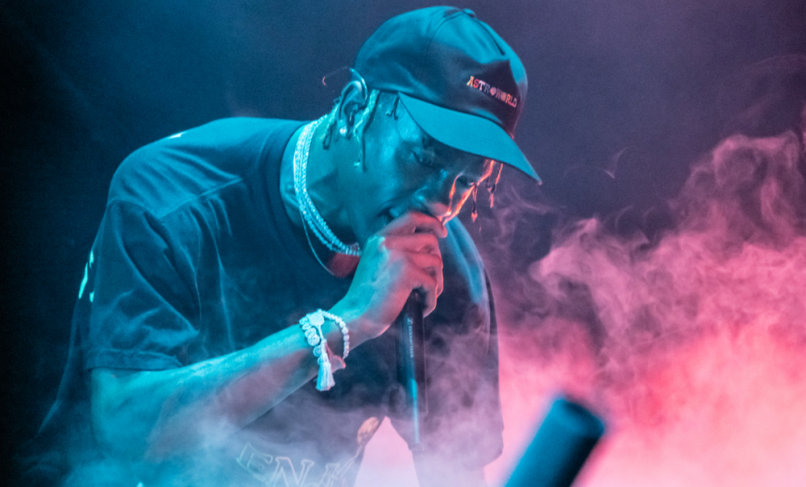 Mere days after announcing the second installment of his Astroworld Festival, rapper Travis Scott is back with new music. His newly unveiled single is titled “Highest in the Room”, which can be streamed below. The song’s accompanying video depicts a bizarre, drug-infused sequence of events in which Scott is kidnapped, ends up at a strip club, and later find himself on the roof of a skyscraper exhaling a cloud into the night sky.

“Highest in the Room” follows “Take What You Want”, his collaboration with Ozzy Osbourne (!) and Post Malone. Scott also recently contributed to Young Thug’s latest album, and released his Netflix documentary, Look Mom I Can Fly, in August. His own most recent album, Astroworld, dropped last summer.


In addition to digital formats, today’s new single will be released on cassette, CD, and 7-inch. It also features three different covers, as you can see below.

Scott’s second Astroworld Festival is scheduled for November 9th at NRG Park in the MC’s hometown of Houston, Texas. A lineup has yet to be revealed, but the 2018 edition featured acts such as Post Malone, Lil Wayne, and Rae Sremmurd. Finds tickets to Astroworld Festival and Scott’s other upcoming live dates by heading here.

“Highest in the Room” Artwork(s):