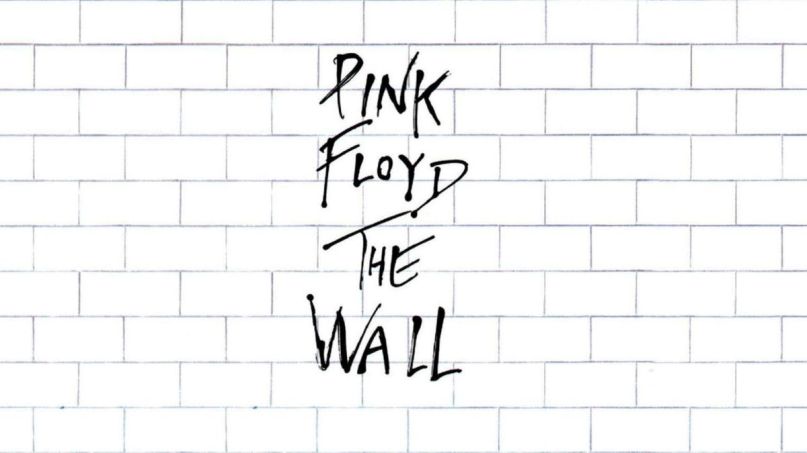 Editor’s Note: This article was originally published in 2019. We are resharing today in celebration of 41 years of Pink Floyd’s The Wall.

Gimme a Reason takes classic albums celebrating major anniversaries and breaks down the reasons we still love them so many years later. Today, we celebrate 40 years of Pink Floyd’s The Wall.

Beginning in 1973, Pink Floyd went on one of rock’s greatest four-album hot streaks of all time: The Dark Side of the Moon, Wish You Were Here, Animals, and, finally, 1979’s The Wall. While each record is experimental and innovative in its own right, none were as ambitious as Roger Waters’ magnum opus, a rock opera that follows the story of the fictional Pink (loosely based on himself and original Pink Floyd member Syd Barrett) as he slowly cuts himself off from society in response to childhood traumas, drug addictions, and deep depression.

The album didn’t immediately receive the acclaim it receives today, with Robert Christgau criticizing the album’s “kitschy minimal maximalism with sound effects and speech fragments.” Despite the initial mixed reception, the album has gone 23x platinum since its November 30, 1979, release date and spawned Pink Floyd’s only No. 1 pop hit, “Another Brick in the Wall, Pt. 2”.

Today, it remains one of the greatest testaments to the artistry of rock and roll. Preceding the plethora of musician biopics we’ve received in the last 15 years, The Wall took us into the mind of the tortured rock star, perhaps with more vulnerability than any film. But in the end, there’s hope, if only a sliver — a hope that “the bleeding hearts and the artists” will continue standing for empathy, and if we follow suit, we might just reach those sitting outside the wall.