The latest offering from the opera-trained bedroom pop artist 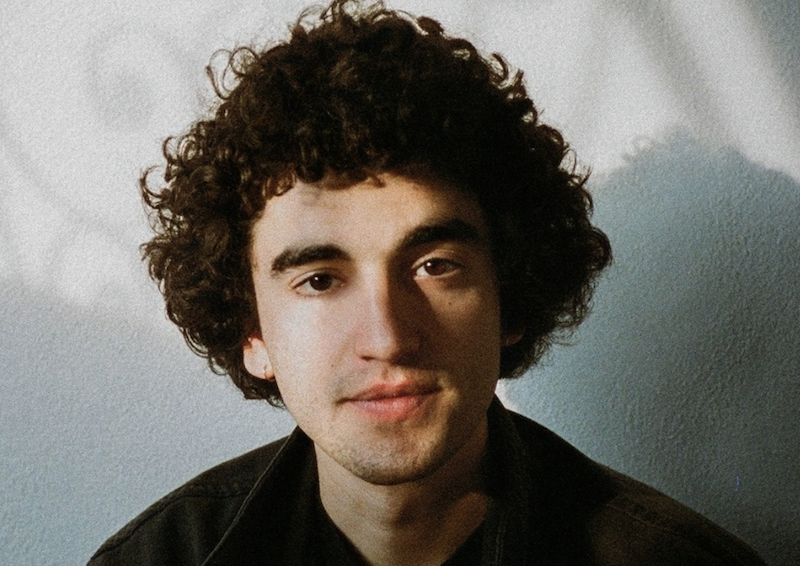 On his Plan on You EP from earlier this year, singer-songwriter Adam Melchor displayed a clear knack for braiding his own life experiences into dreamy-folk tunes. The opera-trained vocalist hailing from New Jersey now resides in Los Angeles, however, and the West Coast seems to have laced a sunnier disposition into his recent releases. You can hear how Melchor’s tune has brightened on his new single “I CHOOSE YOU”.

While some of Melchor’s previous songs hovered more in atmospheric folk-pop territory, his latest track finds itself riding firmly in pop terrain, with jangly drums and Melchor’s verses jumping around with the skipping rhythms. The movement feels reminiscent of POP ETC.


The new tune comes equipped with a music video directed and edited by the singer himself. Similar to the visuals for “Joyride”, the new video features Melchor dressed again as a character apparently named “skeleton boi,” this time clad in a baseball uniform, and occasionally equipped with a blowtorch.

As of now, the track stands alone, but a full LP announcement could be on the horizon. The songwriter has a couple shows coming up, and you can snag tickets here.

For now, listen to Melchor’s “I CHOOSE YOU” below. Also revisit his previous single, “Joyride”, from earlier this year.