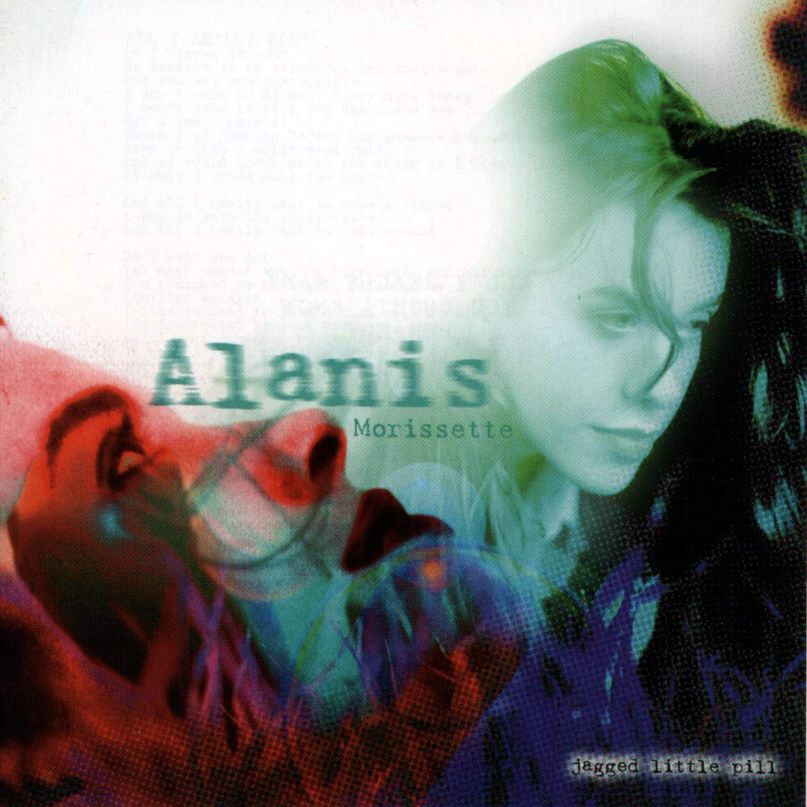 A Broadway musical based on Alanis Morissette’s classic Jagged Little Pill is set to debut early next month. To celebrate the production’s opening, Morissette has now announced a special one-night event that’ll see her perform an acoustic-only set of the entire 1995 album.

The concert is scheduled for December 2nd at the famed Apollo Theater in New York City. It comes just a few days before the Jagged Little Pill musical officially raises its curtains on December 5th.

Featuring an original story by Diablo Cody (Juno), the musical includes songs from Morissette’s catalog along with new numbers penned by her and Glen Ballard. The show premiered in the summer of 2018 at the American Repertory Theater in Cambridge, Massachusetts. Director Diane Paulus, best known for Waitress, will guide the production onto the New York stage, which will also mark Cody’s Broadway debut. You can get tickets to the musical here.

Jagged Little Pill the album, Morissette’s third overall, earned nine Grammy nominations upon its release. The singer-songwriter ultimately took home five wins, including Album of the Year; at the time, Morissette was the youngest musician in history to receive that award.