Beck Blends Past and Present Alike on Hyperspace 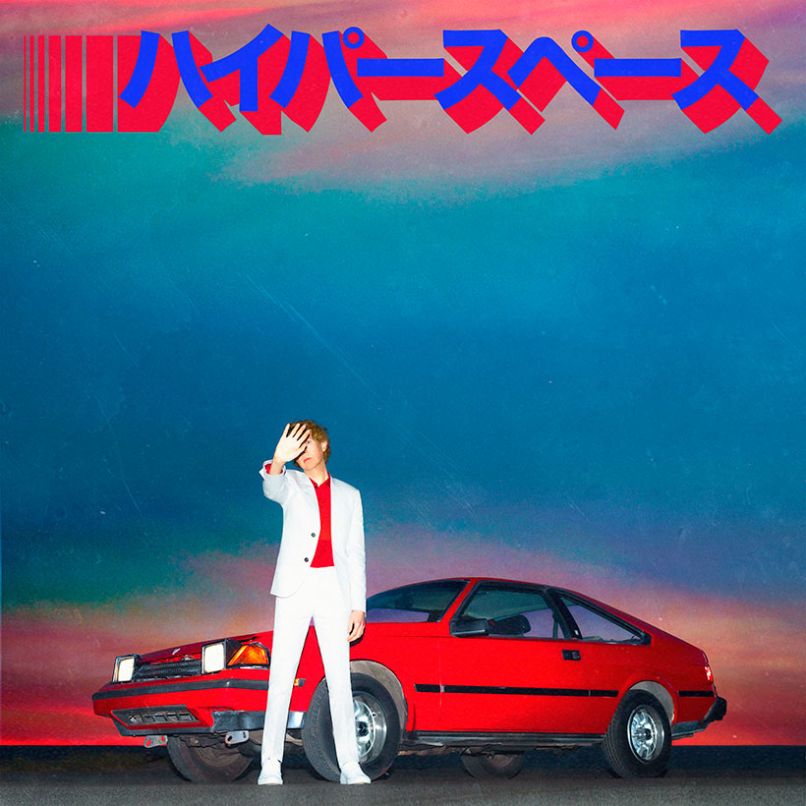 The Lowdown: Alternative rock icon Beck has always been a shape-shifter of sorts. He experimented with celebratory funk on Midnite Vultures, melancholy folk on Sea Change, and radio-ready trap on Colors. Now, with his 14th studio LP, Hyperspace, he’s blended many of his previous explorations with a pop-forward foundation to mostly favorable results. The main difference this time around is that Beck has collaborated with polymath Pharrell Williams on the album’s production, one of Hyperspace’s greatest strengths.

The Good: Pharrell Williams’ work on Hyperspace gives Beck’s songwriting the perfect amount of polish that he attempted to achieve on Colors, but ultimately failed to grasp. Whereas Greg Kurstin took compression to overly saccharine levels, Williams strikes a suitable balance between hip-hop-infused techno and atmospheric backdrops. Although he isn’t responsible for all of the album’s production, Hyperspace maintains an impressive sense of cohesion. The record’s dreamy opener, “Hyperlife”, blends perfectly into the scattering single “Uneventful Days”. The pop-influenced Sky Ferreria collaboration, “Die Waiting”, transitions smoothly into the ambient trap of “Chemical”.

For an artist who has toyed with so many genres, Beck impressively merges his past experiments into one on Hyperspace. “Saw Lightning”, which features ad-libbing and a verse from Pharrell Williams himself, recalls the slide guitar and slacker-folk of “Loser”. The Chris Martin collaboration, “Stratosphere”, conjures the acoustic guitar-led haziness of both Sea Change and Morning Phase. On his 14th album, Beck has found a focus amid his myriad musical escapades.

The Bad: Hyperspace is an improvement on its predecessor on nearly all fronts but has faults of its own. Much of its lyrical material is unremarkable and trite, as found in “Chemical” (“I’m so high, and love is a chemical”) and “Die Waiting” (“I don’t care what I have to do/ I’m gonna wait on you”). Most of the record’s themes center on unsalvageable or unattainable relationships, but Beck fails to offer the creative perspectives that he has in the past.

The album also harbors some forgettable songs that don’t distinguish themselves among Hyperspace’s 11 tracks. “Dark Places” comes off as Beck’s electronic attempt at recreating the tapestry of the seminal Sea Change, but doesn’t quite capture its sonic heights. “Star” easily falls into the background, as its forgettable and mediocre instrumentation make it feel like excess material that could’ve been trimmed.

The Verdict: Beck’s 14th studio record takes a pop-based approach toward blending the alternative songwriter’s various stylistic adventures, and it succeeds for the most part. Pharrell Williams’ signature production style works favorably for Beck, and its cohesiveness makes it feel like a complete project rather than a notebook of scattered, unfocused ideas. Although Hyperspace can be dull at certain moments, Beck has discovered a new songwriting style that’s conducive to his adventurous tendencies.